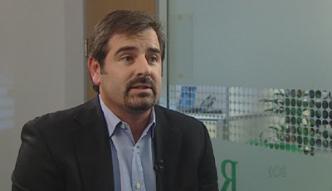 Friendster, the formative social network of the modern web era that became a verb for rollercoaster failure and then took over large chunks of the Asian market, has some good news this evening.

It has raised $20 million and plucked Richard Kimber, Google’s regional managing director for South Asia, to be its new chief executive.

While Friendster is the largest social network in countries like Malaysia, the Philippines, Singapore, Indonesia and other countries, it is — like most of its rivals — still figuring out how to be a big business. Kimber has experience making money for Google in South Asia. It’s not clear if that includes Orkut, Google’s social network that’s popular in India (and Brazil) or other social Google properties.

ComScore stats on Friendster, from June:

215 minutes per visitor per month