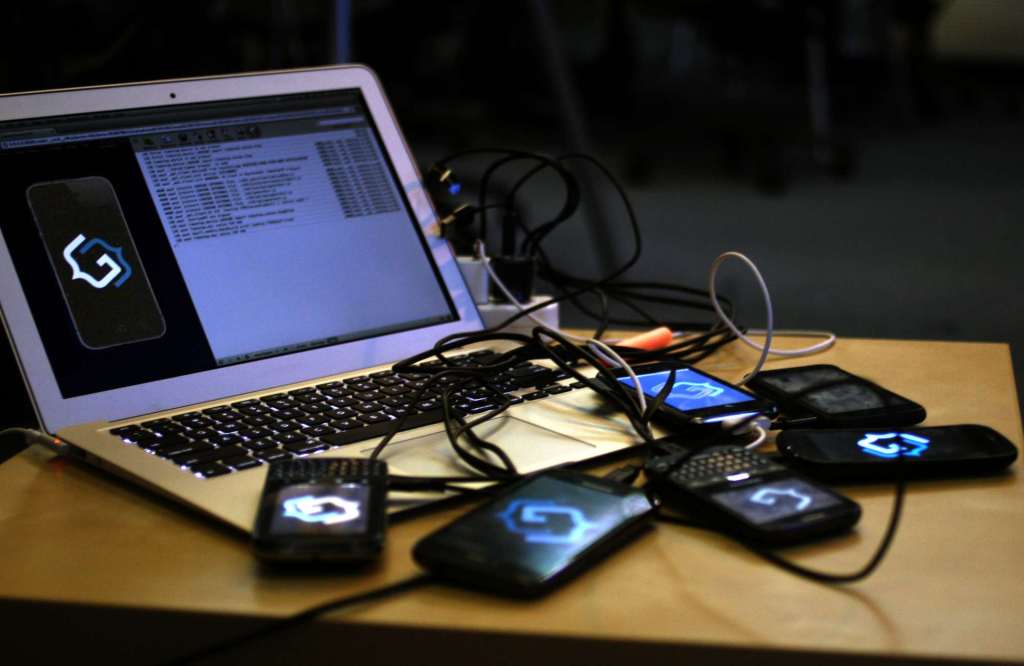 A year ago, almost every investor in Silicon Valley rejected the social gaming startup. “We were cold emailing investors,” the young CEO and StartX graduate, Michael Carter, told the audience. Carter launched Game Closure on that very stage and vowed to take on  Zynga with a new brand of “social and frictionless games.”

In the past year the company has turned down acquisition offers from both Facebook and Zynga. It has grown its engineering team three-fold. The company made the promise that its growth would rival Zynga’s, which would have seemed incredulous a year ago. But as the gaming giant’s stock continues to plummet, Game Closure has received applications from more than 5,000 gamers, and the daily user data that its partner games produce has grown 1,000-fold.

“We have gained 21-fold against Zynga in just one year,” Carter told the entrepreneurs who had just demoed their startup ideas to a packed house of press and investors.

Game Closure also succeeding in raising $12 million from Highland Capital, Greylock Partners, Charles River Ventures, Benchmark Capital, General Catalyst Partners, SV Angel, Yuri Milner, and Joi Ito. More than one of these investors had flatly rejected Carter less than a year ago, he said. In the early days, StartX leveraged its connections to secure Carter and his cofounders a meeting.

Unlike rival programs like Y Combinator, StartX is a Stanford-affiliated accelerator that doesn’t take any equity. We’ve been covering the group’s recent batch of startups, and the recent injection of $800,000 in grant funding. Alice Brooks, founder of Maykah, the toys for girls company, presented on stage tonight alongside Carter. WifiSLAM, the indoor location startup, is also a StartX graduate.