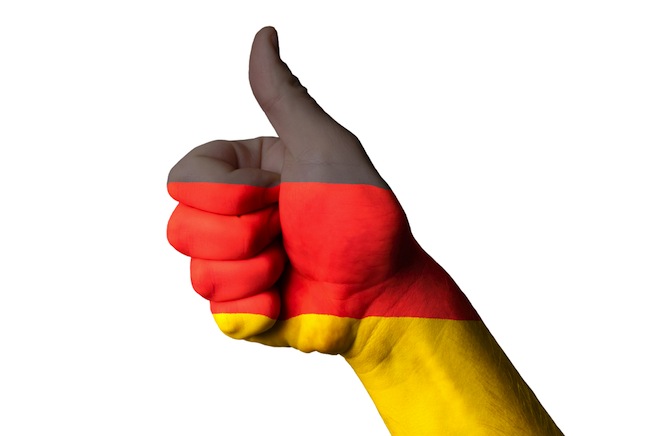 Germany launched another privacy investigation against Facebook today, after attempts to get the social network to alter its facial recognition technology failed.

According to The New York Times, Germany believes Facebook is wrongfully collecting an archive of identifiable photos without the permission of the people in those photos. Facebook’s photo recognition tool comes in handy when users upload photos and are tagging their friends. Facebook will look at the photos and suggest tags based on what it knows about that friend’s face. It’s not 100 percent accurate, but it does speed up the tagging process. At this point, you are automatically opted into the feature, but you can opt-out.

Data protection commissioner Johannes Caspar spoke with the Times, saying he and Facebook had been in contact. He demands the social network delete any photos it has collected in Germany. If it wants to collect more images, he requests that Facebook switch its system from “opt out” of facial recognition to asking for permission before collecting the data.

“We believe that the photo tag suggest feature on Facebook is fully compliant with EU data protection laws,” Facebook said in a statement. “During our contentious dialogue with our supervisory authority in Europe, the Office of the Irish Data Protection Commissioner, we agreed to develop a best practice solution to notify people on Facebook about photo tag suggest.”

Facebook is working with the Office of the Irish Data Protection Commissioner to create a way to properly alert users to Facebook’s features and gaining their approval.