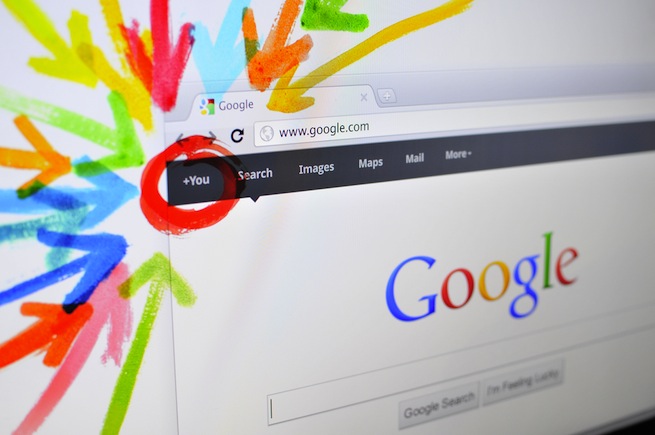 Google is trying really hard to get people interested in Google+’s group video-chat feature, Hangouts. The company has brought on celebrities, political figures, and is now trying to attract its own Silicon Valley neighbors to participate on the social network through “VC Office Hours.”

Silicon Valley entrepreneurs are constantly looking for access to venture capitalists. Even if a company doesn’t want funding, venture capitalists can offer advice on a business model, see broader market trends, and in general share a lot about successes and failures in the business. The new program, announced by Bradley Horowitz on the social network, will allow entrepreneurs to chat with selected VCs through Hangouts. Horowitz will invite six to eight “interesting entrepreneurs, students, of fans of tech investing to lob questions at the respective VC’s.” Others can only watch the conversation.

The first group of VCs to participate in the Hangout include John Lilly of Greylock, Chris Dixon of Founder Collective, Roger McNamee of Elevation Partners, and John Borthwick of Betaworks. John Lily will go first on Thursday, May 10, at 8:15 am pacific time.

“We’ll announce each VC session with an individual G+ post,” said Horowitz in the blog post. “If you’d like to be part of the interview panel, you can respond in the comments. I’ll select a group of panelists from those that self-nominate.”

Previously, Google+ has hosted President Barack Obama, the Dalai Lama, and a number of other impressive names. So far, Hangouts seem to be Google+’s biggest draw as the social network tries to make a stand against heavyweights Twitter and Facebook.

hat tip The Next Web; Google+ image via Shutterstock