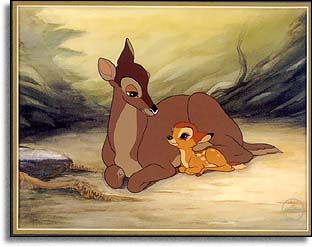 Google recently reported strong earnings despite a weak economy; it continues to gain search market share and its Android platform is set to take the mobile world by storm this year. It makes one wonder: Can anything stop Google? Thanks to Google Maps, we now know the giant’s one weakness: Deer.

Google today fessed-up to an interesting image that appeared on Google Maps’ Street View recently. It seems that one of its Street View camera vans ran over a deer somewhere near Rush, New York, and Google Maps has the pictures to prove it — to everyone. The images, which have since been removed from Street View, showed a deer clearly standing in one picture, then as you moved forward, it was on the ground, dead. If you really must see the grizzly details, the blog The Daily What captured them.

Google went on to explain how the ordeal played out:

The driver was understandably upset, and promptly stopped to alert the local police and the Street View team at Google. The deer was able to move and had left the area by the time the police arrived. The police explained to our driver that, sadly, this was not an uncommon occurrence in the region — the New York State Department of Transportation estimates that 60,000-70,000 deer collisions happen per year in New York alone — and no police report needed to be filed.

Having grown up in the Midwest, I can relate to how pesky these mammals can be. I’ve been in a car that has hit a deer, and been in at least a dozen close calls before.

Google uses the rest of its post to promote safety while driving. 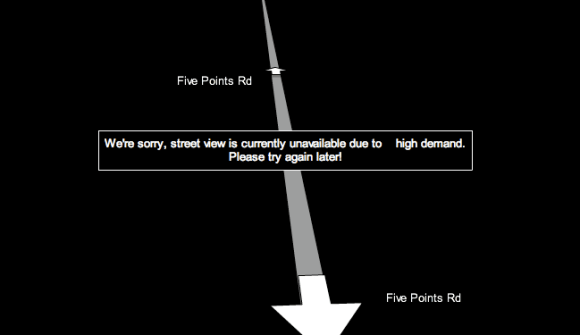