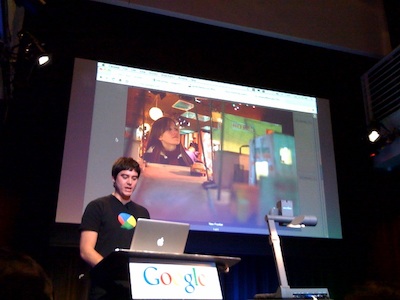 Google announced a new product today called Google Buzz, bringing credence to previous rumors that social networking features would be added to Gmail. Buzz is a service for sharing and talking about content. In the same way that the company calls Gmail “a Google approach to email,” it’s calling Buzz “a Google approach to sharing.” 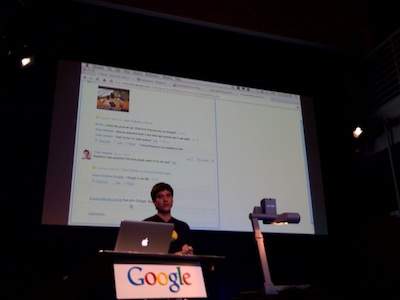 There’s also a mobile component to Google Buzz, which we’ll cover in a separate post.