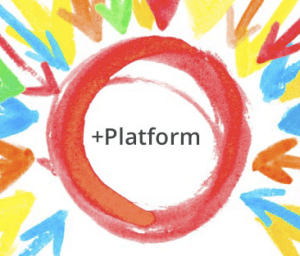 It has begun. Google released the first of its application programming interfaces (API) for its social network Google+ today, according to a Google blog post.

The API focuses only on publicly available data — the information users have purposefully included on their public Google+ pages. Developers can access users’ profiles and latest posts. Google is also providing code libraries for those who code in a different language such as Java, Python, Ruby or PHP. Developers can find more information about Google+ APIs on the company’s new dedicated site and the Google Developers site.

“This is just the beginning; the Google+ platform will grow and we value your input as we move Google+ forward,” Google says on its blog.

Google+ launched in June with much hullabaloo. It has been compared to Twitter and Facebook, had open and private invites, and been criticized for a lack of women users. After the service was unveiled, the Google+ population grew to 10 million in only two weeks, according to Google+ analyst Paul Allen.

The social network allows users to sort their friends in to circles, “hangout” with friends in video chats that support up to 20 people, send “huddles” or messages to groups of friends via the Google+ mobile application, and more.

We have contacted Google for comment and will update when we hear back.