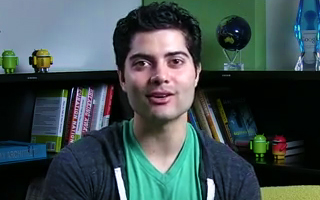 Google has just made an interesting privacy change for users of its Google+ social service this afternoon.

“By popular demand, we’re rolling out a feature that lets you disable comments and lock your posts before sharing to the Google+ stream,” writes Googler Ebby Amirebrahimi on his own Google+ page.

Disabling comments is a pretty straightforward feature, and locking a post means that no one will be able to reshare that post in other circles or with other people.

Previously, if a Google+ user wanted to lock a post or disable comments on a post, he or she would have to share the post first, then close the comments or lock the entire thing after the post was already public. Now, posts can be locked and comments prohibited before publishing occurs.

It’s a relatively minor adjustment, but one that shows that Google is listening to and quickly taking action on users’ requests and complaints about how the service works.

Users can expect more similar, incremental changes to come over the next few weeks and months.

In this video, Amirebrahimi explains where the new privacy options will show up and how users can access them: