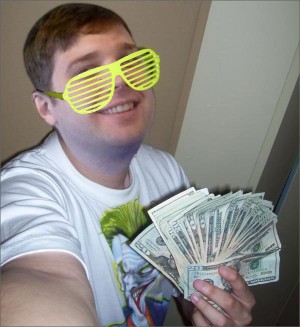 Group-buying titan Groupon has taken further steps towards an initial public offering by selecting Goldman Sachs and Morgan Stanley to underwrite the offering, according to an article in the Wall Street Journal citing “people familiar with the matter.”

It’s been pretty clear for the past few months that an IPO is in Groupon’s sights, especially after the company walked away from a $6 billion acquisition offer from Google last year then raised a whopping $950 million in funding.

Bloomberg reported last month that Groupon was planning a $25 billion IPO this year. Now the Journal says that the IPO is expected to value the company between $15 and $20 billion. A number of consumer Internet companies, such as LinkedIn, have started filing for their IPOs this year. As reported, Groupon’s IPO would dwarf the offerings announced so far, though Facebook is likely to follow with an even larger IPO in the next couple of years.

I’ve emailed Groupon for comment and will update here if I hear from them.

Update: A Groupon spokesperson declined to comment (which is pretty standard for IPO-related news).