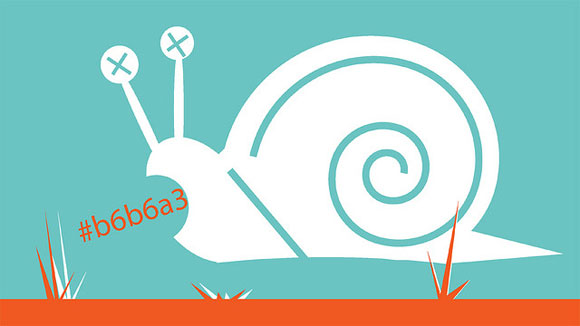 Twitter and performance issues have been synonymous for almost as long as Twitter has existed, turning the familiar fail whale into a common Internet meme. However, with a new update rolling out starting today, Twitter engineers are hoping for complete fail whale extinction and a better user experience.

#NewTwitter, released near the end of 2010, moved processing loads from the then-overburdened Twitter servers to users’ browsers, but it wasn’t blazing fast. Browsers struggled when trying to render all the user interface and page logic locally in Javascript. By contrast, the latest update has Twitter’s now well-architected-and-resourced servers re-shoulder some of the load, dropping page load times by as much as 80 percent, according to a Twitter engineering blog post.

The update will first be experienced on the tweet permalink page, which reveals another new feature with additional speed benefits: the beginning of the end for the hated hashbang.

Hashbangs, of course, are the #! notation that developers have used to enable Javascript on a page to query its own web address and do smart, programmable things. Things that give web apps some of the rich, interactive characteristics of desktop apps.

Hashbangs, however, add perceived load time for users, since the Javascript code that is going to do something intelligent on the page has to first load, then query the URL, and finally execute based on what it finds … versus a page simply knowing what it needs to do right from the server, and landing full-formed and ready to go the moment it loads into your browser.

Today’s blog post also revealed the key metric that Twitter engineers use to evaluate site speed: time to first tweet. Now Twitter is optimized to enable users to make their first tweet as quick as possible after site load. It’s a good metric: I have often waited impatiently for Twitter to load, clicking fruitlessly at the “Compose new Tweet” button.

The updates will eventually be rolled out to all Twitter pages and users across the site, but no timetable was provided.