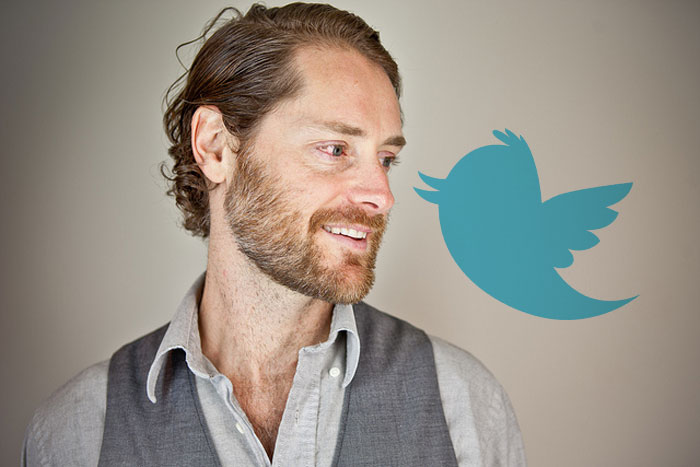 Holmes said that Hootsuite has been working with Twitter for some time on this functionality, beta-testing it with a small group of enterprise customers. Only selected customers (at least at first) can use the new functionality, which will help companies and their brands amplify owned media via paid media.

“We’re opening it up to our enterprise customers out of the gates,” Holmes said. “Our Fortune 5,000 type of users will get it first … and we look to open it up to our hundreds of thousands of other paying customers as soon as possible.”

The upgraded HootSuite dashboard defines roles and permissions, and agencies, content producers, and executives can collaborate in using new paid features. That’ll be important, as companies can quickly spend a very significant amount of money on Twitter campaigns. Promoted trends can cost tens of thousands of dollars per day, while promoted accounts and promoted tweets are charged on a cost-per-action basis.

As people are creating or scheduling content, they will see an option to advertise or promote that content, set some criteria such as budget, and make their purchases. Companies will also be able to promote older content or content that fans or clients have posted on Twitter, Holmes said.

Interestingly, the advertising accounts are set up with Twitter via Twitters new Ads API, which ensures that the advertising companies are Twitter’s customers, not HootSuite’s. Holmes said that at least initially, HootSuite is not planning to monetize Twitter ads running through its dashboard.

“We believe developers and partners are an important extension of our products, and we’re thrilled to give them the tools to manage and create Twitter Ad campaigns through existing in-house solutions,” Adam Bain, Twitter’s president of global revenue, said in a statement. “We are excited to build upon our partnership with HootSuite and see their ability to help nontraditional marketers use Promoted Products as an exciting opportunity for both companies and our users.”

Hootsuite is probably the most popular social media management platform for brands, with over five million users, including 1,500 agency partners and Fortune 500 clients like McDonald’s, Pepsi, and Virgin. The company says that 79 of the Fortune 100 companies are clients, and one poll said that HootSuite was the most popular Twitter client.

Holmes said today that over 1.1 billion tweets have been sent via HootSuite, and users are sending over three million more each day.