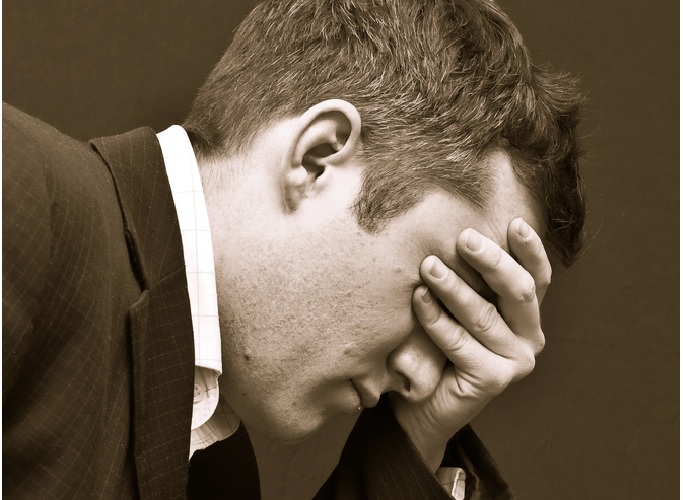 As Gen Y—a generation practically born texting and tweeting—continues to become the dominant customer base, companies will soon interact with customers almost exclusively via social media. And social media shifts the power and influence in the buying process from companies to customers.

On the business side, a few retweets, and a single offhand comment can spark a PR disaster. Papa John’s realized this when a photo of a racist comment on a receipt blew up on Twitter within minutes. Both Verizon and Bank of America had to scrap newly proposed user fees after customers waged a full-blown protest via social media. And we all know how Netflix got an earful when it sprung a new pricing structure on its customers.

The point is, in the customer service realm, where customers’ interactions with a company are now incredibly public and visible, social media has created a newly empowered “collective” customer. Customers, not companies, are controlling how customer service policies are created and implemented.

Social media and customer service can no longer exist in different silos within an organization. The airline industry has really led the way in this. Many airlines allow customers to rebook via Twitter when flights are delayed and to quickly get answers to questions about flight statuses. Twitter, Facebook, and related services let companies instantly engage with their customers on a scale that simply isn’t possible with old-school solutions.

Delta Airlines is a good example of the transformation businesses are having to make.

Delta launched its “DeltaAssist” program a little more than a year ago after extensive monitoring of the “Twittersphere” uncovered numerous positive and negative conversations about the airline. It changed its reactive, marketing-driven Twitter strategy to one largely customer service-related, and trained four of its most social media-savvy reservation agents in all things Twitter so that they could quickly and efficiently solve problems in 140 characters or less.

DeltaAssist was so successful that after two weeks the airline made the program permanent and increased its number of Twitter agents from four to nine. Along with engaging customers about such topics as upgrades, frequent flier mileage, and customs issues, Delta uses Twitter to send travel advisory alerts and to immediately engage Twitter users tweeting about negative experiences both real and perceived.

A simple response, “How can we make this better?” nips complaints in the bud before they can be repeated and shared online, sometimes eliciting such customer tweets as “You won’t believe what Delta did to make this right!”

Remember Netflix? Dissatisfied customers buried the company under an avalanche of 67,000 Facebook comments. Negative comments are inevitable, but the development of a clear and concise “what if” game plan in which designated customer service experts respond not only through Twitter and Facebook, but also via email, phone and the Web, can prevent that kind of disaster.

Perhaps the best way for corporations to leverage social media is to regularly solicit customer feedback through online surveys and customer satisfaction ratings. These and related inexpensive tools give you invaluable information about customer perceptions and needs. Armed with this, you can create the best solutions and staff customer service teams at times when they’re needed the most.

Zack Urlocker is COO of Zendesk. He is responsible for all the company’s customer-facing areas, including sales, marketing, business development, and services. He has more than 20 years of experience in the software industry and has held executive management positions at MySQL, Active Software, webMethods, and Borland. He is a frequent speaker and writer about disruptive technologies and business models.