[Update: Beckstrom has been confirmed as the new ICANN president and CEO.] 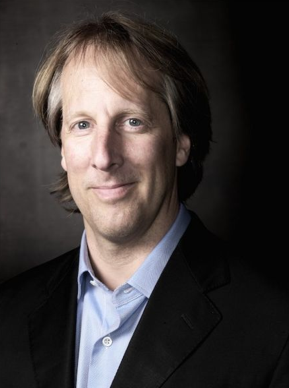 ICANN, the Internet Corporation for Assigned Names and Numbers — the governing body for the rules regarding domain names, among other things — is about to announce a new president and chief executive. An AP report yesterday and another today in The Australian both point to Rod Beckstrom, a Silicon Valley entrepreneur and author, who most recently served as the first cybersecurity director for the US Department of Homeland Security.

Beckstrom told me “no comment” yesterday — but he’s usually an outspoken, savvy digital intellectual. For example, he authored an influential book called “The Starfish and the Spider: The Unstoppable Power of Leaderless Organizations.” In it, and in his other work, he has studied how new technologies like wikis and social networks can circumvent centralized power structures for good, like free information-sharing, or ill, like terrorism. I interviewed him a couple years ago, when he was working on one of his startups, wiki company Twiki.net. The starfish metaphor, he explained then, was inspired by “open systems that everyone can contribute to, but which have some structure, much like the neural ring which connects the various independent arms of a starfish.”

Powered by open technology standards, the Internet itself is essentially leaderless. It’s the biggest starfish of them all. Beckstrom, if confirmed, will be in the middle of it. He’ll have the fundamentally challenging job of leading it in resolving hot issues like adding new domain name suffixes, and online security.

The confirmation — presumably, of Beckstrom — is expected shortly from ICANN, as it wraps up its annual meeting happening now in Sydney, Australia.