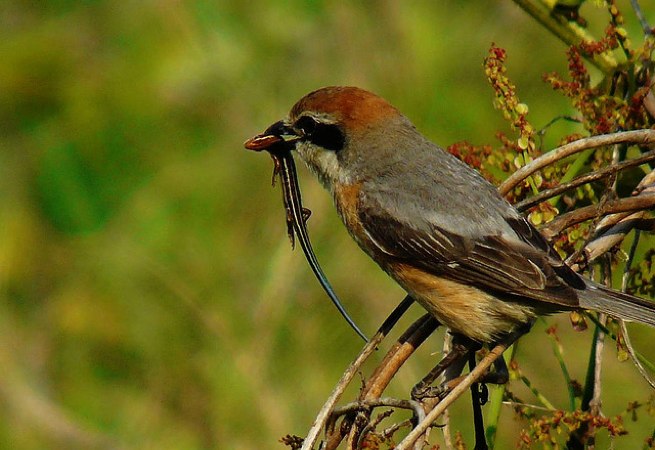 If this, then that. It’s the mathematical reasoning behind IFTTT, a technology service that triggers automatic connections between web apps. It’s also a formula that spells trouble when “this” has anything to do with “that” company, Twitter.

IFTTT, a two-year-old seed-funded company, will soon stop supporting Twitter triggers in response to the information network’s controversial and far more stringent new API terms. The move will disable key functionality for a small but dedicated group of techies who have come to rely on IFTTT to help them collect, save, or automatically act on tweets that would otherwise fly by in the stream.

“In recent weeks, Twitter announced policy changes* that will affect how applications and users like yourself can interact with Twitter’s data,” IFTTT CEO Linden Tibbets wrote in a letter sent to users Thursday. “As a result of these changes, on September 27 we will be removing all Twitter Triggers, disabling your ability to push tweets to places like email, Evernote, and Facebook. All Personal and Shared Recipes using a Twitter Trigger will also be removed.” 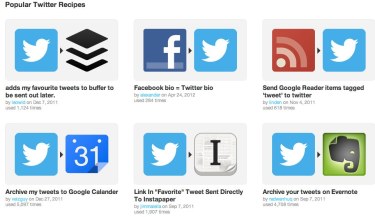 For context, with IFTTT, web denizens can create if-this-then-that “recipes” that trigger the service to take action on specific tweets. VentureBeat executive editor Dylan Tweney, for instance, uses IFTTT to send the tweets with URLs that he favorites to Evernote for archival purposes.

“Since Twitter has piss-poor archiving, this is the only way I have of remembering this stuff,” said Tweney, who received the email and is clearly none too happy about the changes.

The specific issue, said Tibbets, is one that ties back to Twitter’s stricter content guidelines. Section 4A of Twitter’s revised API terms on content states that app makers may not not export Twitter content “to a datastore as a service or other cloud based service.”

For IFTTT lovers, there may be hope yet. Tibbets email did leave the door open for some type of passable resolution.

“We at IFTTT are big Twitter fans and, like yourself, we’ve gotten a lot of value out of the Recipes that use Twitter Triggers. We’re sad to see them go, but remain excited to build features that work within Twitter’s new policy,” he said.

IFTTT is the latest service hobbled by the terms of Twitter’s API. The information network’s soon-to-be-enforced guidelines will mean the demise of many Twitter clients and the crippling of Twitter functionality in other applications and services. The company’s behavior has come under fire in recent months as many view Twitter’s actions as hostile attacks on friends and foes alike.