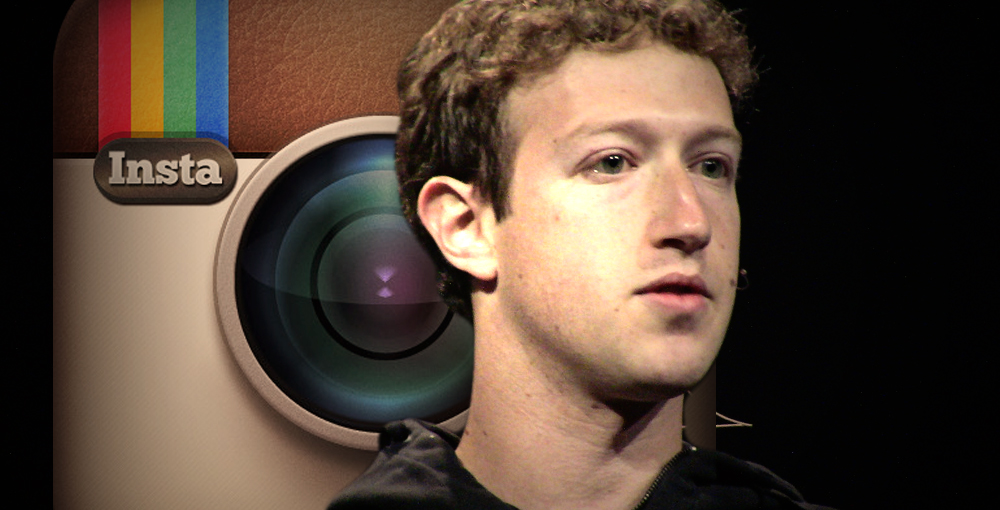 Instagram’s iPhone application has taken over the number one spot on Apple’s top free apps list, for the first time ever, just one day after the company announced that it was being acquired by Facebook for $1 billion.

The Facebook-owned company, still basking in the glow of a billion dollar buyout, celebrated the milestone with a congratulatory tweet Tuesday afternoon. 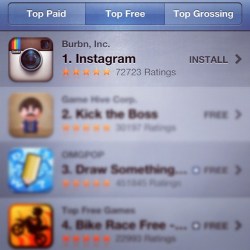 Monday, the world’s largest social network snatched Instagram up in a deal that shook the web to its core. The sale, we know, was driven in part by Facebook’s need to reclaim the hippest-photo-sharing-property throne prior to its pending IPO. It was also potentially due to Instagram’s debut on Android, which has now been downloaded more than 5 million times.

Consistently a top performer in the App Store, Instragram for iPhone attracted 30 million users on iOS alone. Until today, however, the app had never hit the number one spot.

Instagram’s monumental App Store accolade demonstrates the power of Facebook and proves that it has plenty of punch left, even amidst angry cries from users disgruntled at the sale.