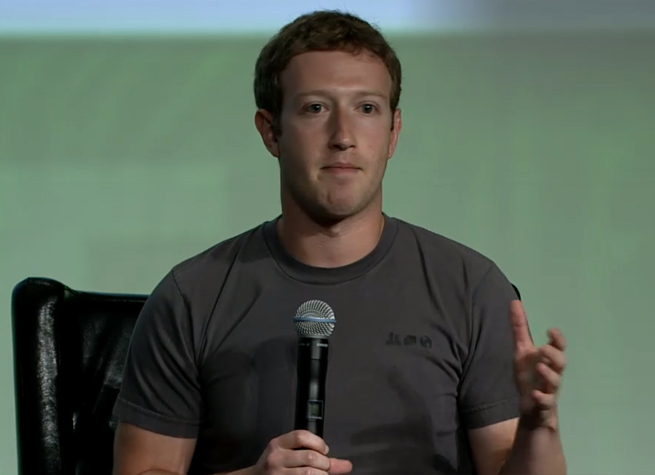 Instagram officially became part of Facebook last week after the deal was approved by various regulators. The deal is now valued at around $750 million due to Facebook’s stock price dropping.

Instagram passed 80 million users in July, so its user growth has been stunning. ComScore reported a week ago that Instagram’s website is the 56th most popular site in the U.S., with 22.7 million monthly unique visitors.