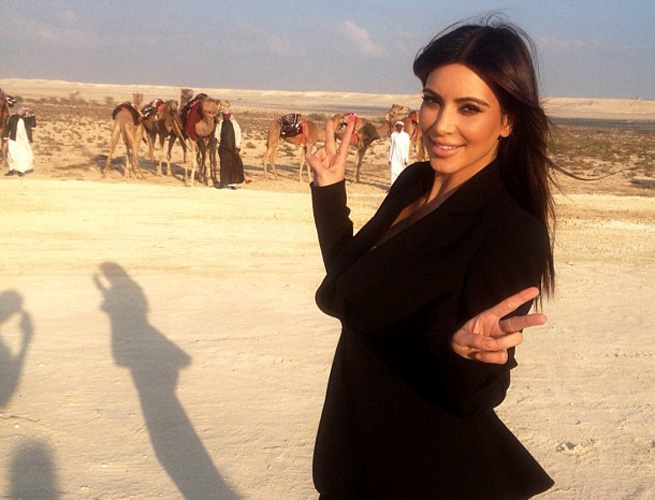 Instagram may have lost about 25 percent of its daily active users since people started revolting over a questionable terms of service change, according to tracking from AppData.

On Dec. 17, Instagram changed its terms of service to make way for advertising, but it wrote it in a way that users interpreted as a plan to sell their photos. Naturally, users were upset, and many even threatened to quit using to photo service. Instagram co-founder Kevin Systrom quickly retracted the changes, saying, “It is not our intention to sell your photos.”

The Facebook-owned photo-sharing service, which is one of the most popular apps across mobile devices, dropped from 16.4 million daily users the week the terms of service changes debuted to 12.4 million users this week, according to AppData’s metrics. It’s worth noting that AppData only measures Instagram use of people who have connected their Instagram account with Facebook. While that’s still a fair amount of users being tracked, it certainly doesn’t measure all Instagram activity.

Instagram denies that a decline in users has actually happened. “This data is inaccurate,” Instagram said in a widely circulated statement. “We continue to see strong and steady growth in both registered and active users of Instagram.”

Both Quartz and The Next Web also argue that the report is bogus, but it’s hard to say that AppData is completely off. Instagram uploads hit an all-time high on Thanksgiving this year, so it’s weird that the service wouldn’t have experienced similar bump in uploads during Christmas. It’s also weird that Instagram would have experienced a decline in usage on Christmas, too.

Notably, prolific Instagram user Kim Kardashian (pictured), who has 5.8 million followers, has not posted a photo of herself on the service since the privacy debacle. Her reaction could indicate that celebs may be questioning their Instagram use and are becoming less willing to post pictures of themselves as well.

Instagram was acquired by Facebook earlier this year in a deal worth $715 million. Facebook’s stock is currently down 2.5 percent, which is likely due to the Instagram news as well as uncertainly over the “fiscal cliff.”