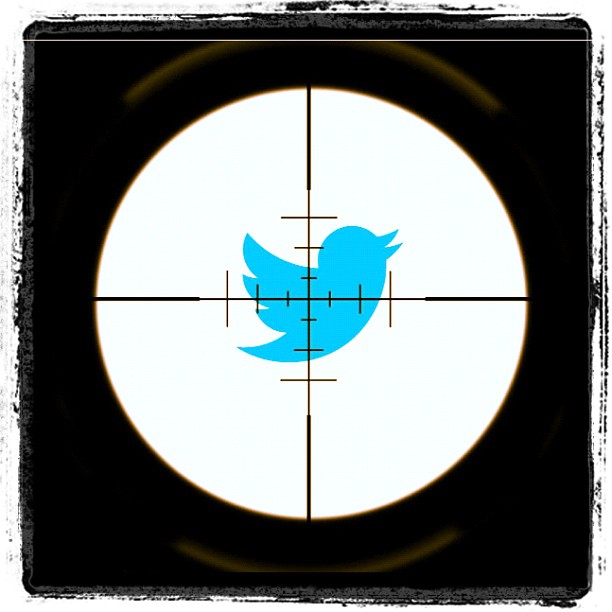 In a move that’s just short of waving a big blue flag with an “F” on it, social photo-sharing service Instagram made a decision to de-emphasize its relationship with Twitter recently.

Essentially, Instagram stopped supporting “Twitter Cards,” which enable a third-party company (like Instagram) to embed rich media (pictures, videos, articles, etc.) directly into a tweet that’s displayed on Twitter’s website or native apps. Usually, shutting off this kind of support would mean that your media would no longer have this functionality within Tweets, but Instagram photos continued to show up, except they were cropped weirdly.

The reason for this is because Twitter simply implemented old code that was used to embed photos prior to the existence of the new Twitter Card standard. Since Instagram is still technically sending their photo data to Twitter directly, Twitter was able to continue supporting photo integration, even though it was a broken experience.

However, at any point, Instagram could easily decide to stop sending its photo data to Twitter, and the make-shift Twitter Card “support” would drop entirely — meaning the only way you’d be able to see Instagram photos is when you clicked the link contained within a tweet.

Some publications are reporting that even uncropped Instagram photos are once again being displayed within Twitter Cards, but that doesn’t mean the two service have reconciled. Instagram parent company Facebook told VentureBeat’s Jennifer Van Grove that Instagram’s stance on Twitter Card integration remains the same.

So eventually, Instagram could completely shut off Twitter Card integration, even though it’s already officially stopped supporting Twitter Cards. That means Twitter would need to make an exception to their “Twitter Card” standard if it wants to continue embedding Instagram photos properly. And since that seems like special treatment, I’m not sure how long Twitter will realistically want to do that. (For now, it seems that Instagram is OK with having its user photos embedded within tweets as long as it doesn’t have to lift a finger.)

I’ve reached out to Twitter for further clarification about its current implementation of Instagram photo integration. And we’ll be sure to update the post with more information when they get back to us.