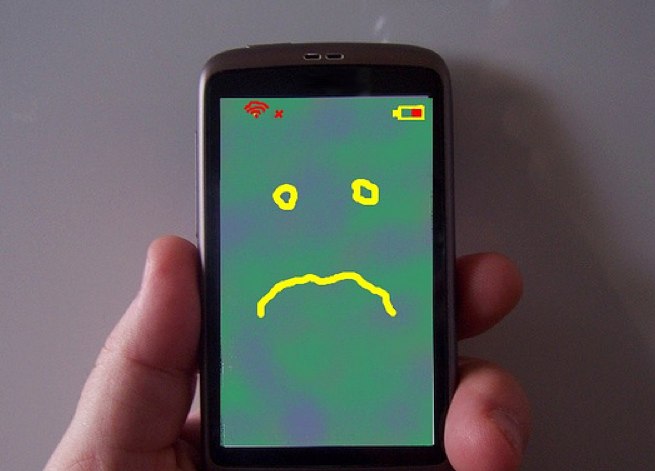 Forget what you’ve heard, Instagram is not headed to Windows Phone anytime soon.

The makers of the popular photo-sharing application, now owned by Facebook, are not currently developing an application for Microsoft’s Windows Phone platform, a person familiar with the matter told VentureBeat.

Early Monday, The Verge reported that Instagram, currently available on iPhone and Android, was coming soon to Windows Phone, too. The usually reputable technology news site thought it caught a glimpse of the application in a Nokia Lumia 920 promotional spot and said that it had confirmed that Instagram was headed to Windows Phone.

Such is not the case. Instagram may have previously been developing a version for Microsoft’s mobile operating system, but as it stands now, the Facebook-owned entity has no plans to release a Windows Phone application, according to our source.

The social network, however, declined to address the existence or lack there of an application.

“We don’t comment on rumors or speculation around products,” a Facebook spokesperson said in a statement emailed to VentureBeat.

Earlier this month, Facebook’s monumental acquisition of Instagram cleared all hurdles and finally closed. The photo social network hit 80 million users and 5 billion photos shared in July of this year. The application had just 30 million users at the time the Facebook-Instagram deal was originally announced.