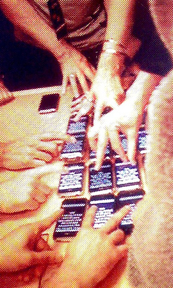 After all, think about the children.