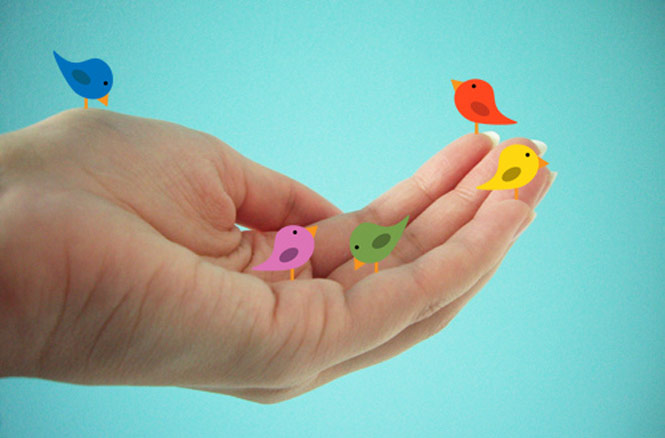 The handlers were a little nervous. Jack Dorsey, the undisputed headliner of the conference, was entering the press room after his onstage Q&A.

“We’ve got about 10 minutes. Please keep your questions focused on Techonomy,” one of them said.

Dorsey spoke at Techonomy last week in Detroit. I was there to hear him, among others, and visit Detroit startups. But I had a very specific question for Dorsey, and it had nothing at all to do with Detroit, or tech economies, or the speech he had just given.

It had much more to do with what Twitter is becoming.

The social network of now has massively tightened down access to its API recently, reducing the amount of Twitter data that third-party developers can use in their applications. Applications need to be certified, and authenticated, and likely, at some point, paid for. That’s causing some angst for developers, who — with some justification — feel that third-party applications are part of what made Twitter a massive success in the first place. 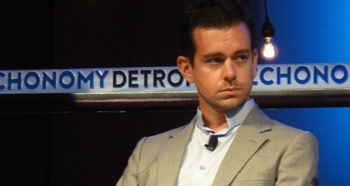 The tactic seems to be part of a larger strategy that takes Twitter away from its roots as a communication utility with open access for all and towards an old-school media and publishing company that jealously guards its crown jewels. O’Reilly Media’s Edd Dumbill calls it a “bait-and-switch,” saying that Twitter is now cable TV, or even Comcast, Verizon.

In other words, no more rip-mix-burn here.

So I decided to be a little rude. And I asked the question: what, with the API changes — and extended tweets that suck even more content into Twitter, discouraging user exits — is Twitter becoming?

Dorsey answered thoughtfully, as he always does.

“Whatever its users want it to be,” he said. “Twitter is a communication utility … ask 100 people what Twitter is and you’ll get 100 different answers, and that’s OK.”

Dorsey said that this was just the same as asking what the world is — again you’d get hundreds if not thousands of different answers, as each replied according to his or her own perspective.

“We’re just focused on building the best platform and making sure it’s up and stable,” he finished.

There’s no question that throughout Twitter’s history, users have played a huge role in determining the uses of the site. Retweets, hash tags, lists, search, and many other Twitter features were started by users and migrated into the core product as they gained traction.

But it’s hard to believe that users have asked for the Twitter API to be restricted.

I don’t know about you, but I haven’t seen any demonstrators outside of Twitter headquarters asking the company to shut down small third-party apps in the consumer space that Twitter has claimed for its own. Nor have we seen hundreds of thousands of retweets on a Twitter-would-be-so-much-better-if only-we-killed-RSS-access message.

And so it’s hard to believe that the it is only interest for users that is driving the future of Twitter.