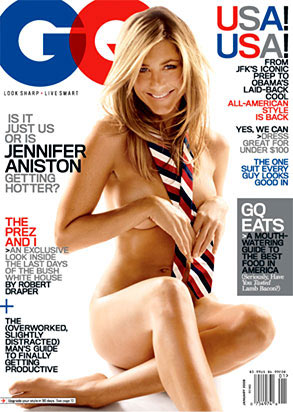 Earlier today, we had a story about Twitter finally earning some real money through a deal with Federated Media and Microsoft to promote their new Twitter-related site. Now, it’s time for another Twitter story.

Apparently, actress Jennifer Aniston ended her relationship with musician John Mayer because he loved Twitter more than her, a report in The Telegraph claims. Okay, that’s not entirely true. What Aniston is said to be upset about is that Mayer wouldn’t return her calls or reach out to her in any way because he claimed he was too busy with work. But his Twitter account says otherwise, Aniston found out.

As someone who has a mother who stalks his activities through Twitter, I can somewhat relate to Mayer. You think you’re just on Twitter having a grand old time, tweeting about whatever your heart desires, and then boom: the questions start — “You were out how late last night?”

Mayer needs to learn the art of the fake tweet — a message sent out just to throw people off the scent of what you’re really doing. Or he needs to make his account private. Or he needs to pay attention to his hot actress girlfriend.

I tend to loathe celebrity gossip, but I love all things Twitter. And in this case, Twitter wins out. Just as it apparently did over Jennifer Aniston.