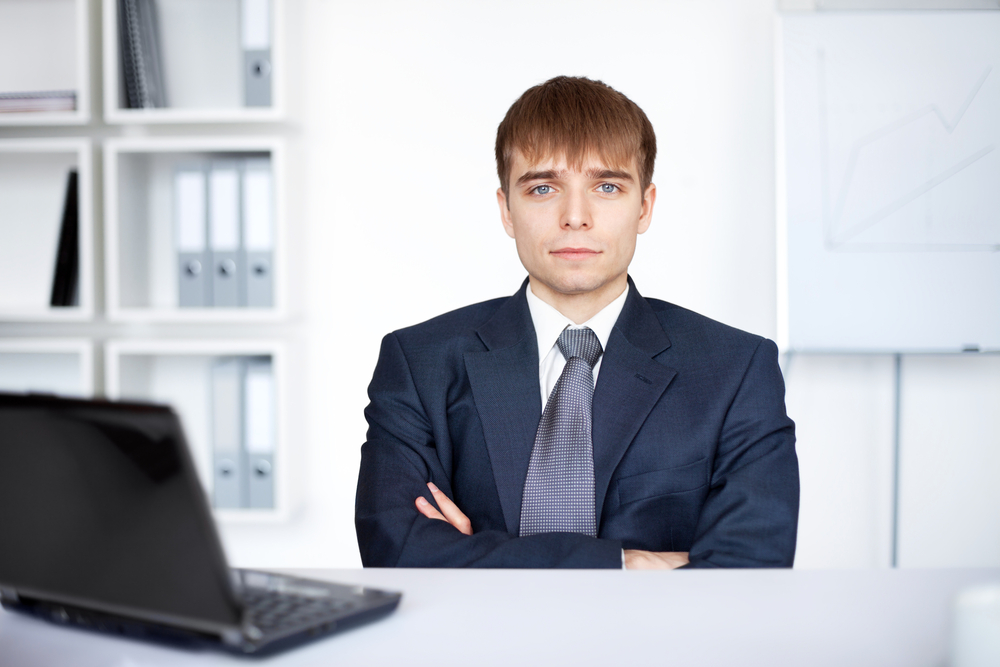 MOUNTAIN VIEW — Today, LinkedIn is reinventing itself with a new profile design.

We got a small sneak peek at the new design a couple months ago, but today we’re finally getting the full story — including the man-behind-the-curtain mechanics of how it works.

The roll-out to end users will also start today.

Not only is the profile much better-looking than in past iterations; it’s also packed with new kinds of data and visualizations of that data. The company has also worked to make editing your profile a simpler process.

“There’s really only a handful of companies that can connect … billions of people,” said LinkedIn CEO Jeff Weiner at a press event at LinkedIn’s Silicon Valley headquarters this morning.

“We’ve added 50 million users in the last year alone.” And now that the service has reached critical mass, Weiner said, it’s time to unveil some all-new hotness for those 175 million users. He called today’s news one of the biggest changes to a core product the company has ever seen.

Deep Nishar is LinkedIn’s senior vice president for user experience and product design. This morning, he likened the project to the Grand Canyon’s Skywalk, calling it an “insanely brilliant but simple product that changes people’s lives … That is the underpinning of the new LinkedIn.”

Over the past year or so, LinkedIn has started to place a huge emphasis on modern web design and the technology behind it.

In August 2011, the redesign rollouts started with a suite of mobile apps that got a ground-up overhaul and were surprisingly beautiful, considering the rather old-school design language of their origin.

Earlier this year, the company launched a sexy new iPad app and revealed a wildly different and refreshing design for the the LinkedIn homepage. That design is now available to LinkedIn’s users around the globe. And just a couple of weeks ago, the network gave all the companies and organizations new Company pages, too.

But the changes aren’t just sleek and sexy designs. The professional network has also put a lot of effort into making the site a great place for content — finding it, consuming it, creating it, and promoting it. Last year, the company launched LinkedIn Today, a sort of social/professional digital daily newspaper.

Stay tuned as this post is updated through the rest of LinkedIn’s press conference today.