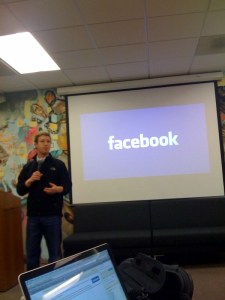 The event is now over, for post-game coverage check out this post, and for some pictures of the new homepage, look here.

I’m here at Facebook HQ in Palo Alto, Calif. for a presentation. Apparently this is going to be a long one, so I figured I’d live blog it.

Chris Cox, director of product development, and one of the first people to help on the newsfeed. 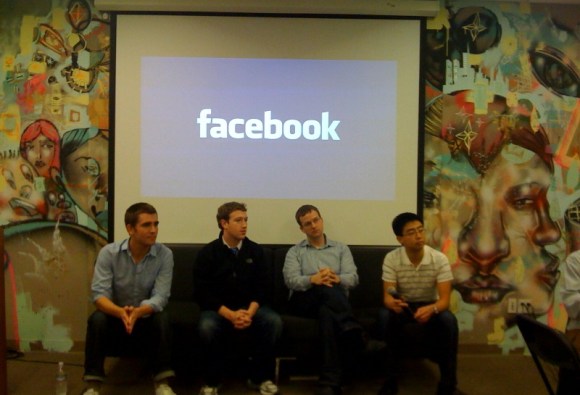