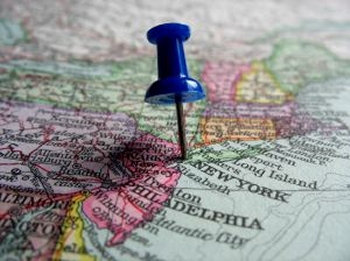 LocalResponse, a company that lets businesses monitor and respond to check-ins, today announced the launch of its service for agencies and brands. The company initially rolled out the service to local merchants just two weeks ago.

The local merchant tool gives merchants the ability to see check-ins and then develop a response, such as a coupon, to be sent through their Twitter account to the check-in customer. The company claims a 60% click-through rate, which isn’t surprising considering users were probably just at the merchant’s location, and the Twitter function does a good job of notifying the user of the message.

Founder and chief executive Nihal Mehta told me that the new agency and brand tool will be more full-service than self-service. In addition, the tool will include more reporting, customized landing pages for the brands ads and more specific targeting — not just by store location, but also by factors like demographics and regions. For example, Whole Foods could use the tool to target just males in New York City who are visiting their store locations.

Nihal also mentioned that the company will be releasing its API to the public, giving developers insights into more than 200 million users and more than 1 billion check-ins.

The company also named Kathy Leake as its new president and founding partner. Her main responsibility will be to bring agencies and brands on board.

The New York City-based company, founded in 2007 as Buzzd, rebranded itself as LocalResponse after finding it difficult to grow in a crowded location-based check-in space.