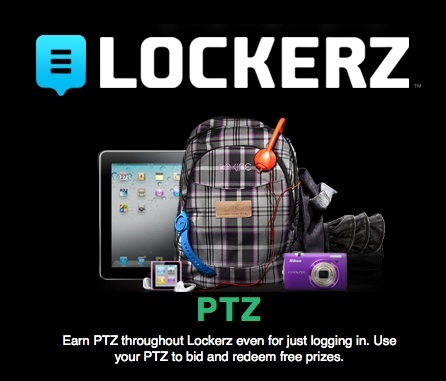 Lockerz, a social shopping startup aimed at users in their teens and 20s, is raising a big new round of funding. The Seattle company has already closed $30 million, and the round could go as high as $45 million.

The news first leaked out through a regulatory filing spotted by GeekWire, and a Lockerz spokesperson confirmed the funding via email.

Even at its current level, the round is bigger than many of the recent fundings for startups trying to reinvent the way users shop online. In February, for example, home decor-seller One Kings Lane raised $23 million from Kleiner Perkins Caufield & Byers (which previously invested in Lockerz through its sFund for social startups) and Greylock Partners. Both rounds, of course, are dwarfed by the $950 million that group-buying company Groupon raised in January.

When I interviewed her earlier this year, Lockerz founder and chief executive Kathy Savitt described the site as the first online shopping experience that’s designed for younger users who are taking a “curatorial” approach to shopping and content. Geekwire reports that the site now receives 37 million unique visitors per month, and that the round will make it one of the most heavily-funded consumer Internet companies in the Seattle area.