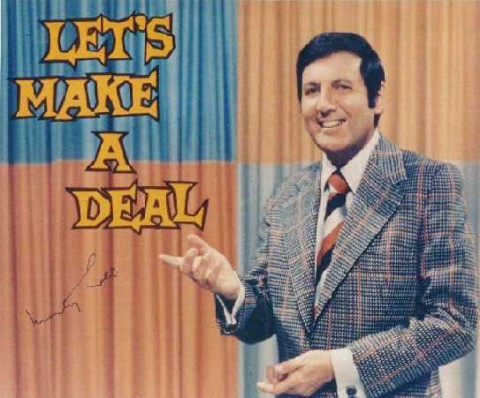 Loopt, an early leader in location-based services, today announced the launch of Loopt u-Deals, a feature that allows consumers to request daily deals from local businesses.

The feature will enable any consumer to request that a business launch a daily deal. For example, I could request that a local restaurant offer a $50 off coupon for $25. Once the deal is accepted by Loopt, the deal requester is then asked to share it. Using channels like Facebook, Twitter, text and more, connections can “sign up.” The final step involves Loopt reaching out to the business and getting them to agree to the deal.

While this sounds like a great idea, I can’t get past several speed bumps to the overall process. First, the influx of bad deals may overwhelm Loopt. I can imagine people asking for free stuff or ridiculous discounts, which could result in a lot of wasted time and energy.

Second, getting friends, family or colleagues to buy into the deal. Compared to sites like Groupon, who have millions of people who are receiving a daily deal and thus increases the chances of a small percentage wanting it, Loopt is asking one consumer to spam their contacts to try to get interest. Third, getting the business to agree to the deal. If the deal requester gets a substantial amount of people to buy in to the deal, then the chances increase, but I can’t imagine businesses will accept deals with just a dozen or so people.

To process the deal purchases, Loopt is outsourcing to ChompOn, a group-buying tool.

Currently, Loopt u-Deals is available today on the Loopt Android app in the San Francisco Bay Area only.