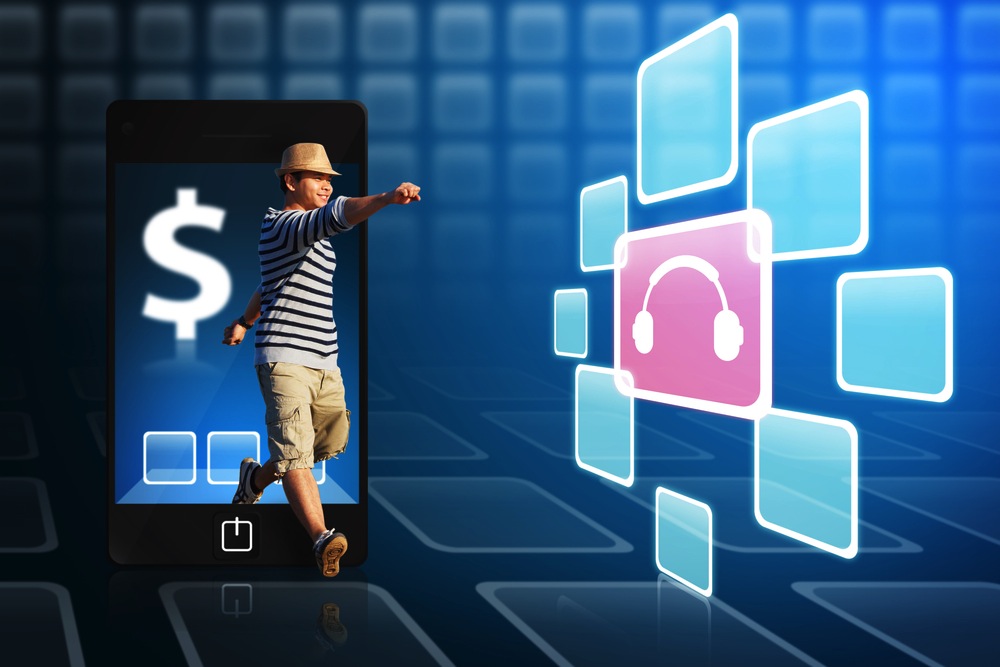 Social commerce startup Moontoast has signed a new deal with Universal Music Group (UMG) that will bring its social analytics platform to all of its artists and musical groups, the companies announced today.

Moontoast’s platform will allow UMG musical groups under its various labels (Interscope, Def Jam, UMG Nashville) to generate money from the often large followings they have on social media platforms like Facebook and Twitter.

The platform primarily does this by letting its clients embed a “distributed store” into a social network status update or third-party website (Walmart, Target, or an affiliate blog) as well as through interactive games. The stores, which are tracked in real time with Moontoast’s analytics, let people buy something (digital downloads, albums, t-shirts, etc.) directly, without shooting them to an outside payment page. In this case, music artists can then look at comprehensive reports to find out what’s selling well and how to sell more. By the same token, music groups will also be able to see what their fans don’t like so they can stop annoying them with stuff they don’t want.

Moontoast previously worked with a number of smaller labels under UMG (Def Jam, Big Machine), which produced about 10 Moontoast campaigns per year.The new deal will allow the music company to run upwards of 100 per year. It also means UMG will be able to generate more money on music and merchandise sales.

“All of UMG’s labels will have their own Moontoast accounts, which will let them launch direct-to-consumer campaigns for each of their artists,” said Moontoast co-founder and CTO Marcus Whitney in an interview with VentureBeat. “What that means is these artists don’t have to mess with the middleman when they want to promote their stuff to fans. They can just go to them directly, using all the channels that they prefer to use on a daily basis (like Facebook and Twitter).”

Whitney said Moontoast’s social commerce platform is filling a hole in the market for people to generate revenue from their fans before they hit traditional digital stores, like iTunes or Amazon. “Those stores definitely still have their place, but we’re able to move faster to get the sales that no one else is getting right now,” he said, adding that a Moontoast campaign can be set up in a matter of hours rather than days.

Founded in 2008, the Boston, Mass.-based startup has previously raised at total of $9 million in funding to date. Moontoast, whose other clients include Procter & Gamble, Time Inc., and Simon & Schuster, faces competition from TopSpin, 8thBridge, and others.