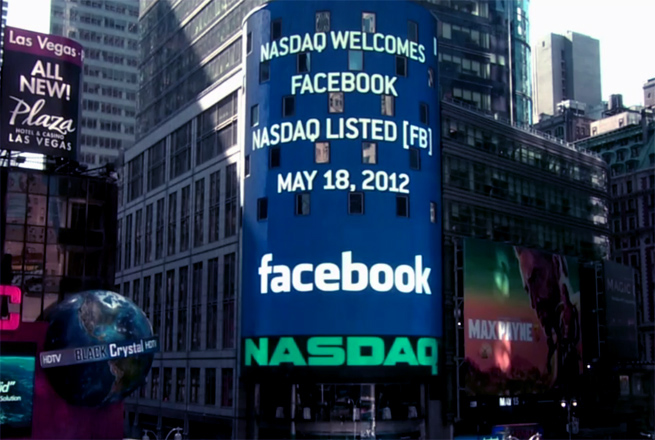 Nasdaq chief exec Robert Greifeld admitted Sunday that the exchange was at fault for some glitches in early trading of Facebook’s IPO but said it had nothing to do with the stock’s uninspired performance.

Social networking service Facebook went public Friday with the largest tech IPO in history. Facebook expected trading to begin at 11 a.m. ET, but it did not begin until about 11:30 a.m. The stock did not “pop” in early trading and ended up disappointing many analysts and social media enthusiasts by closing 9.5 percent down from its $42 opening price and just barely above its $38 original IPO price.

Greifeld told a handful of reporters Sunday that the Nasdaq’s systems got backed up because there were quite a few order cancellations that came in late in the IPO process. In turn, the entire system was backed up and did not let some traders know their orders went through until after 2:30 p.m., according to the New York Times.

The New York Times reports Greifeld said the exchange was “humbly embarrassed” about the delay in confirmations, but that it was not responsible for losses incurred by trading. Charlie Gasparino at Fox Business says angry traders are demanding that Nasdaq repay them for “$100 million or possibly more.”

At the least, the SEC plans to look into the Nasdaq trading debacle.