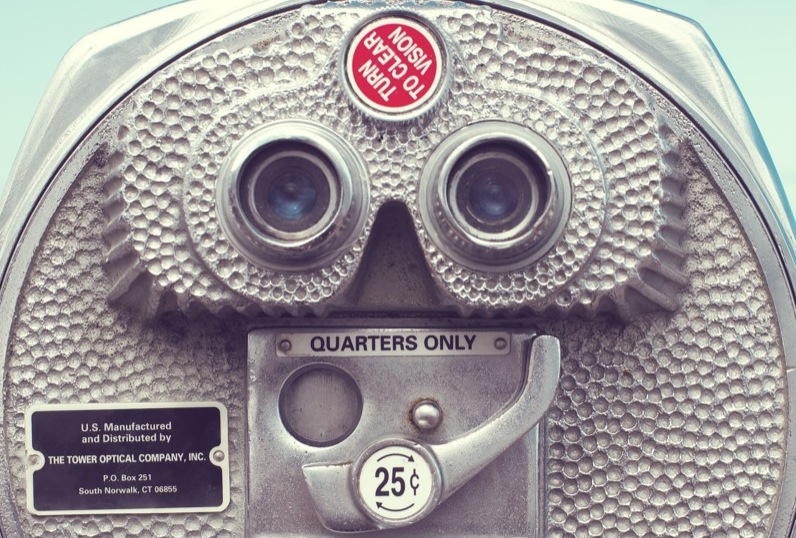 With 74 million daily posts, blog-hosting platform Tumblr is a big haystack to get lost in. Which is why the company is planning to monetize its mobile product the new old-fashioned way: pay-per-view.

You pay, that is, while others view.

In an interview with Bloomberg, Tumblr VP Derek Gottfrid said the blogging network has already tested the product internally, will roll it out in the first half of 2013, and is currently looking for advertisers who want to sign up. No word yet, however, on exactly how promoted posts will actually be promoted, or what tools bloggers will have to decide who they get promoted to.

The new revenue will, Gottfrid thinks, drive the 162-employee and 100-million-blog company into profitability this year. Which seems to be a likely goal, even if only a fraction of its 16 billion total page views transition over to the ego-driven monetization model.

Tumblr, which became the ninth most popular site on the U.S. web in 2012, significantly improved its mobile apps late in the year, including its iPhone app and a new iPad app. But the company did not introduce any form of monetization at that time. This new native advertising model will ensure that traditional banner ads don’t clutter the mobile experience, but will present posts to users who might not have intended to see them.

One interesting note that Tumblr’s sales head Lee Brown let slip: Tumblr’s average advertising sale is just under $100,000 … meaning that major brands and enterprises are behind much of the site’s current revenue.

This is once again expanding the native ads landscape. We have Twitter with promoted tweets (which it just started selling via ad partners), Facebook with promoted posts, and now Tumblr with, perhaps, trending Tumbls.

All that’s needed is for Pinterest to introduce promoted pins, which I confidently expect sometime in 2013.

One question: where are WordPress.com and Automattic? (Update March 6: testing native ads too.)