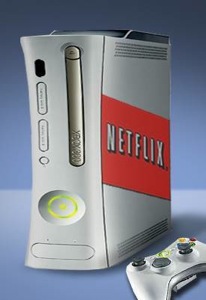 Several folks (yours truly included) stayed up until 2 a.m. PST tonight to download the new Xbox Experience update for Microsoft’s Xbox 360 game console. It arrived on time and after a quick download was good to go. Too bad its Netflix integration wasn’t.

After trying about 10 different activation codes to sync my Netflix account with my Xbox — getting errors for each one — I decided to consult the Internet. Sure enough, Twitter is littered with users having the exact same problem. It appears that no one has been able to activate the Netflix “Watch Instantly” function on the Xbox for the past few hours.

While the new Xbox Dashboard looks great, I really only care about the Netflix function. I would not have waited up for a user interface update and some cute avatars. But alas, it isn’t working. Perhaps I really should have signed up early and downloaded the update last night, because all indications from those people are that Netflix is working and looking great.