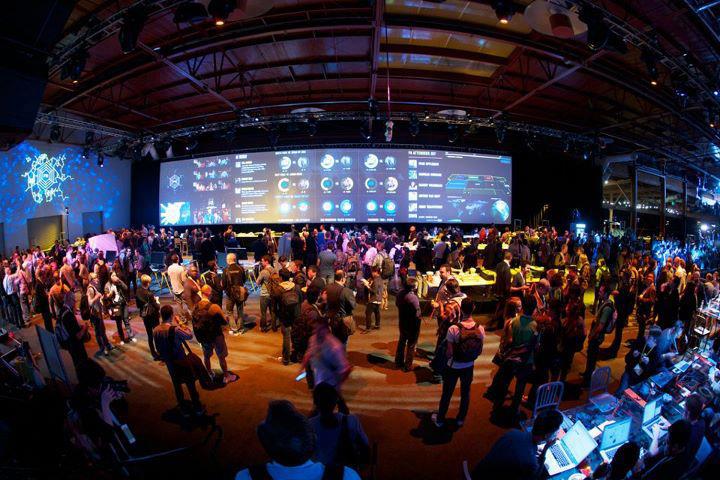 This year, fate has something less exciting in store for developers building on Facebook’s platform.

Last September, the social network was unveiling shiny new toys that developers could use to enhance their applications and get more attention. This year, no such luck. f8, Facebook’s not-always-annual developer conference, is apparently a no-go for 2012, according to AllThingsD. Officially, though, Facebook isn’t confirming whether f8 is off (or on).

“Facebook hasn’t announced anything yet, but will be sure to let you know if/when we do,” a company spokesperson said in an email to VentureBeat.

If true, the no-f8 news is a bit sad as we’ve come to expect big product reveals with each passing f8 event.

In 2007, at the very first f8, Facebook talked up the concept of the “social graph.” Last year, f8 introduced us all to the dramatic profile redesign that is Facebook Timeline, as well as the Open Graph platform that has since brought us a wave of interconnected applications for sharing all sorts of actions and activities on Facebook.