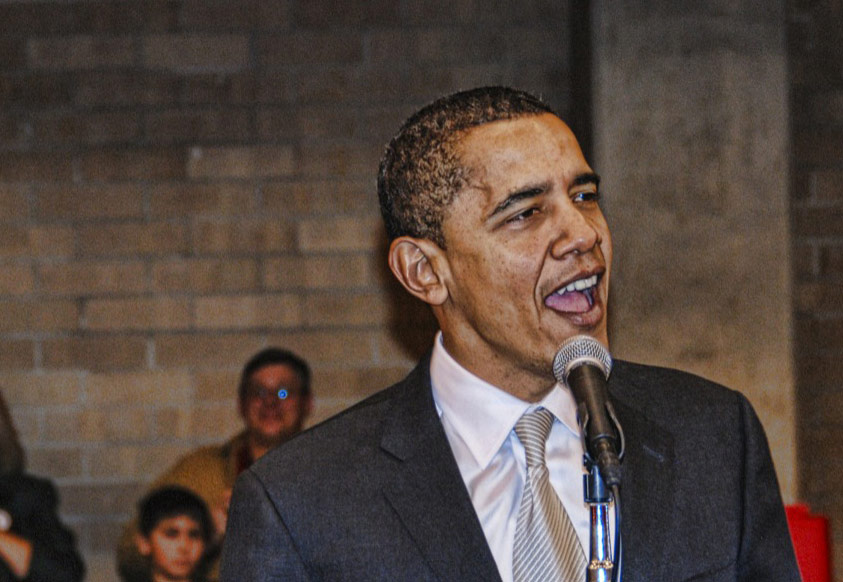 More than thirty million people have already voted in the U.S. presidential election. Over half a million of them are named John.

I know this, because the campaign to re-elect Barack Obama has pulled some very smart social campaigns out of its very full bag of election tricks. How smart? Possibly just smart enough to get out the vote and win re-election.

One, which Penelope Trunk — yes the Brazen Careerist herself — forwarded to VentureBeat reminds people to vote. But the reminder does not come from Obama, or from the Obama campaign. Instead, it comes from your friends or relatives. And it knows exactly which states to target.

Here’s how it works, in Trunk’s own words:

Both my brother and I have donated a small amount of money to Obama. My brother is in NYC. The Obama campaign found that we are connected on Facebook and yesterday they sent an email to my brother telling him to call me to make sure that I vote because I live in a swing state.

Here’s the email that Trunk’s brother received from the Obama campaign: 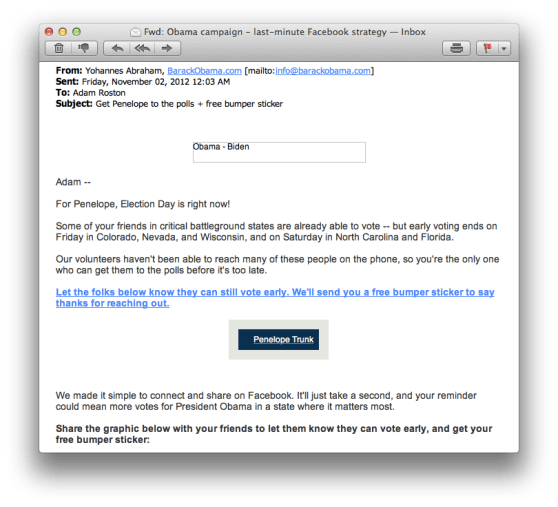 That’s a smart campaign: It knows the two Trunks are connected, it knows that they’ve donated, it knows when early voting ends in each of the sibling’s states, and it enables a simple one-click reminder directly from a friend or family member, which is probably an awful lot more powerful than from an anonymous campaign worker.

Another Obama social media campaign that Trunk forwarded to VentureBeat connects to databases of voters with already-recorded votes. Then it tells you how many voters with the same name as you have already voted: 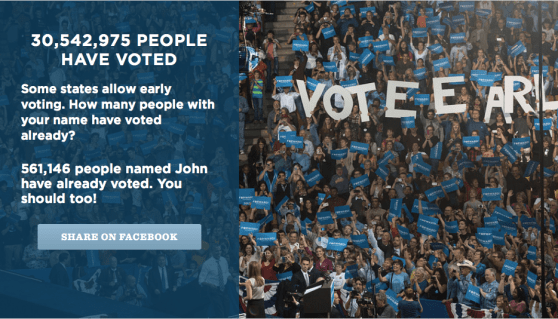 As the email that Obama’s campaign sends out says:

Bottom line: We need every Penelope — and everyone else, too — to make it out to the polls to support President Obama.

I’m sure the Romney campaign feels precisely the same way. Of course, given the fact that he, as the challenger, has a significantly smaller social media fanbase than Obama, he has his work cut out for him.

Have you noticed any other smart last-minute social campaigns, either for Obama or Romney?