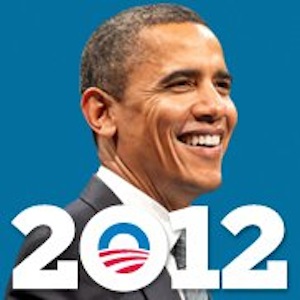 Barack Obama’s presidential re-election campaign announced today that the president himself would be updating his Facebook and Twitter accounts heading into 2012.

“We’re turning a page on the President’s Facebook account. From now on, Obama 2012 staff will use this account to keep you up to date not just on what the President’s doing every day, but on how millions of supporters around the country are building this campaign,” members of Obama’s campaign wrote via his Facebook page.

As for Twitter, official messages from Obama will be signed “-BO.”, tweeted the staff. Obama’s account has 8,683,981 followers, but previous research has shown his political party tweets far less often than their friends on the other side of the aisle.

Social media is seen as a big reason for the success Obama experienced in 2008; however it was mainly used to update supporters on campaign news rather than to actually interact with voters.

It’ll be interesting to find out if real presidential updates end up helping or hurting Obama’s re-election efforts.