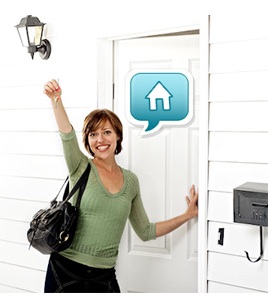 The social shopping industry seems to be heating up, with hordes of somewhat-related startups launching this year. But a slightly older website called Oodle has been bringing social features to its classified listings for a while now, and today it’s unveiling new features that take this approach even further.

Besides running its own site, Oodle has been operating the Facebook Marketplace for the past 18 months. Both services are built around a similar concept — the idea that if you’ve got something to sell, you probably want to sell it to a friend, or maybe a friend of a friend. There’s the social and altruistic angle, and also the fact that you reduce the risks compared to an anonymous marketplace like Craigslist, where a potential buyer might just flake on you.

For example, I sold my old PlayStation Portable on Craigslist a couple of years ago, and while it worked out fine, it felt weird to have a stranger pull up to my apartment and hand me a stack of bills. I would have preferred to sell or even give it to a friend, and in fact one of my friends told me afterward, “Oh man, I wish you’d told me you were selling that, I would have bought it.”

And if that sounds too anecdotal for you, this month Oodle commissioned a survey by Harris Interactive showing that 69 percent of American adults prefer to give away or share items with friends or acquaintances rather than selling them for profit. 43 percent said they’d prefer to sell to an acquaintance.

And that’s where Oodle comes in. The site ties the classified listings to your social identity using Facebook Connect, so you can see how you’re connected to the potential buyer or seller.

Founder and chief executive Craig Donato came by the VentureBeat office to talk about the site and its new features. None of them seems like a huge change, but they show how Oodle is betting on the social side of its business, rather than the general classified listings that it started out with in 2005.

For one thing, Oodle now prioritizes listings where a social identity is attached. And if Oodle users aren’t interested in selling something to just anyone, they can now create listings that only show up for their friends. The company has also created a new “want ad” feature, where you can tell your friends that you’re looking for something.

Oodle, which is backed by Greylock Partners and Redpoint Ventures, says it already reaches 15 million unique visitors every month through both its own site and Facebook. Donato told me that he doesn’t see Oodle as a direct competitor to Craigslist, because there are some Craiglist postings that don’t really fit in a social setting. But that doesn’t mean Oodle couldn’t steal some of Craigslist’s audience — and I think it should, especially with the new features. 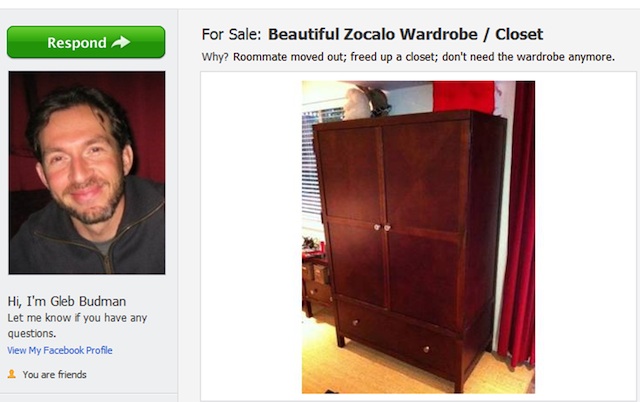