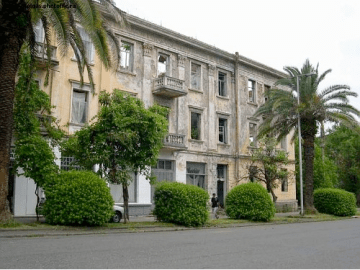 Fotki, a photo-sharing site run by developers from Estonia and the U.S., said it was also a victim of the coordinated denial-of-service attacks that took Twitter down today and yesterday.

Fotki hosts photos from the same Cyxymu handle that was taken down on LiveJournal and that’s been connected to the Facebook attacks. Facebook said today that the attacks that slowed the site yesterday were all targeted at a single activist Georgian blogger while Twitter said the attacks were “geopolitical in motivation.”

Igor Shoifot, a co-founder and chief operating officer of Fotki, said the company had been corresponding with Cyxymu. Shoifot said Cyxymu is a Georgian from the ethically-cleansed region of Abkhasia, which is now occupied by Russia. Shoifot said Cyxymu’s albums and blogging were not so much about the people, but about the city of Sukhumi, or Сухуми, which the blogger has been estranged from.

“We fended off the attack successfully both yesterday, and again today,” Shoifot said. “We were not DDoS-attacked for many years, and it happened yesterday,” like it did for Twitter and Facebook. Shoifot said he expected attacks to continue in the coming weeks. A DDoS attack, or distributed-denial-of-service attack, happens when a malicious party overloads a site with requests, making it unavailable for other legitimate users. 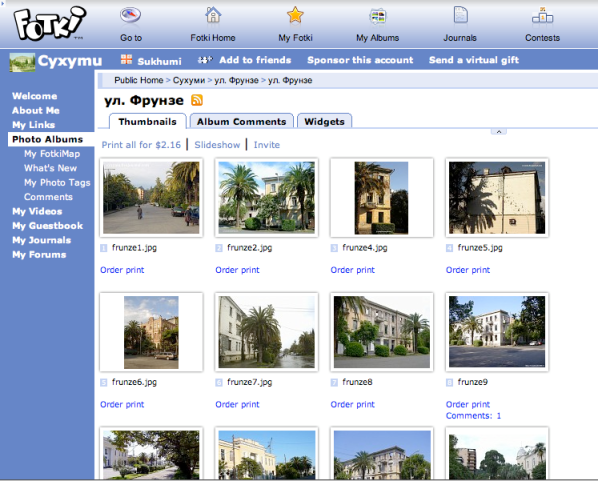