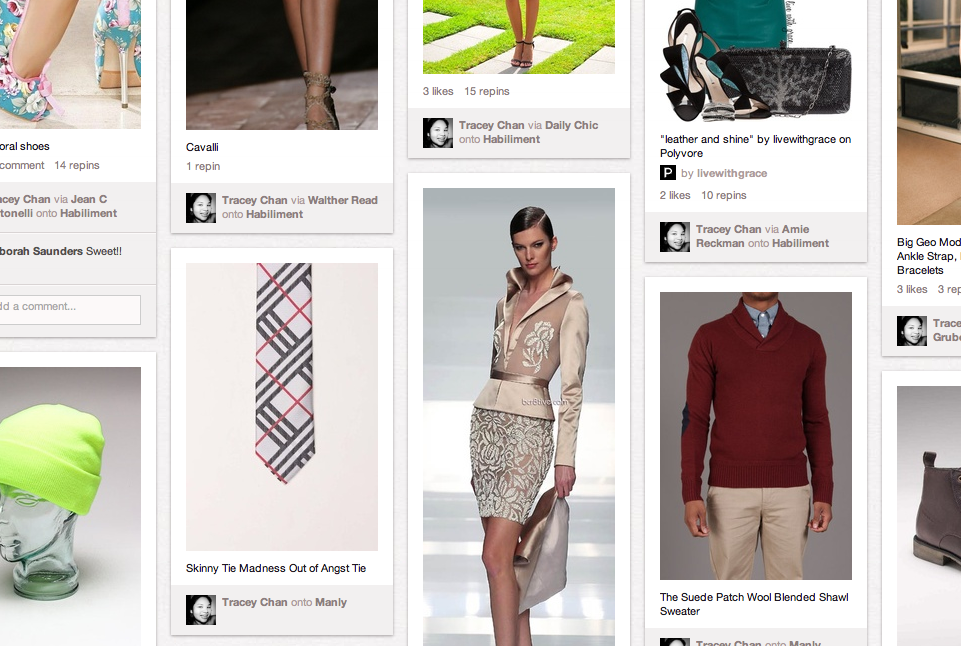 Pinfluencer solidified its position as the premier marketing partner for brands that want to run Pinterest campaigns this morning as it announced that we-deliver-happiness online retailer Zappos is now using its services to sell more product via Pinterest.

“Zappos wants viral repins on Pinterest,” Pinfluencer chief executive Sharad Verma told me. “They’re also using our analytics product to understand which images are the most popular and generating the most engagement … and to know who their advocates or fan are.”

The year-old marketing and analytics company now boasts an impressive customer list that includes Etsy, Jetsetter, Martha Stewart, Sephora, and Orbitz, mostly because the hundred or so marketing campaigns that it has run have generated an astonishing 250 million product impressions.

Those per-campaign numbers are huge — 2.5 million impressions each — and I asked Verma why they’re so big. The key, it seems, is in the Pinterest platform.

Facebook is about conversation and brand awareness, he said, while Pinterest drives sales. According to Pinfluencer, the average brand on its platform boosts website page visits per pin by 400 percent, doubles the pageviews per pin, and boosts revenue per pin by 50 percent, from $0.14 to $0.21.

In the December shopping season, Pinfluencer says, its clients took home a massive $0.64 in revenue per pin.

Zappos used Pinfluencer’s free version for four months before making a decision to jump to paid levels, which is typical, Verma says. Signing on gives companies competitor tracking — Pinfluencer currently tracks 10,000 brands on Pinterest, and will be bumping that to 100,000 — Pinfluencer’s marketing and analytics suite, and unlimited users, for an annual price that “fits on a credit card.”

“Through Pinfluencer, we have been able to boost audience engagement, site traffic and virality which results in increased earned media conversations and sales for our company,” Graham Kahr, a social scientist at Zappos, said in a statement. “We now have a way to actually measure the ROI of our Pinterest initiatives. This is huge for us as a company and for the industry.”

With Pinfluencer currently tracking 10,000 brands on Pinterest and planning to bump that by an order of magnitude, I wondered aloud if the company has a relationship with Pinterest, perhaps using an API.

“I think the only thing I’m allowed to say is that they’re aware of what we’re doing,” Verma answered.