Pinterest, the startup whose eponymous app lets people save content like images and recipes to boards that others can follow, has hired Randy Keller as its head of search, a new position. Keller joins after more than a decade at Google, where he was most recently a senior staff engineer and lead for ranking and features on Google Image Search.

Before leaving Google, Keller led a team of 40 engineers, according to his LinkedIn page. He was responsible for incorporating machine learning and computer vision signals into Google Image Search ranking, a Pinterest spokesperson told VentureBeat in an email. This is Keller’s first week at Pinterest, where he’s reporting to Vanja Josifovski, himself a former Googler and now Pinterest’s head of discovery engineering. 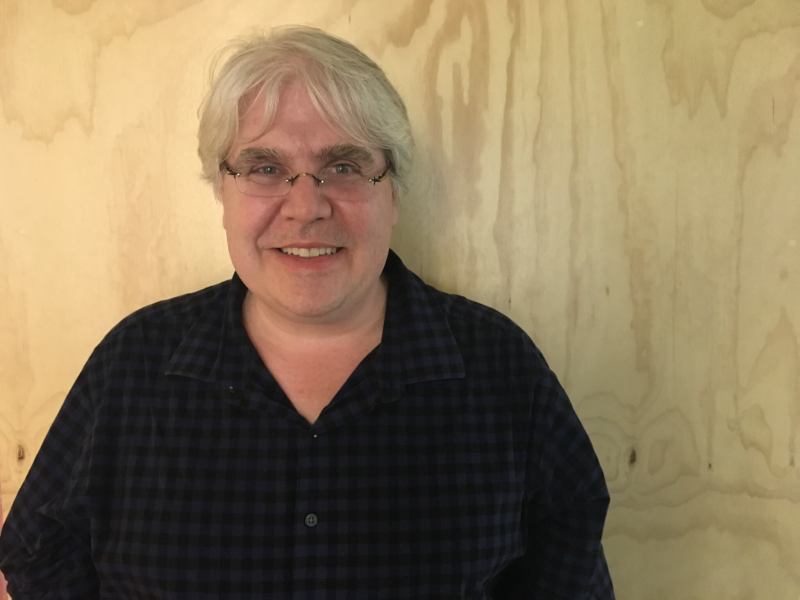 “Pinterest is the most exciting opportunity in visual discovery today, and I look forward to contributing my expertise in image search quality and ranking to the team responsible for helping millions of people discovery billions of ideas every day. Pinterest’s unprecedented data set presents new opportunities to build the next generation of search that’s personalized to each person on Pinterest,” Keller is quoted as saying in the statement sent to VentureBeat.

Keller is joining Pinterest just a few months after it hired Google’s former head of image search, Li Fan, to be its head of engineering.

Earlier this week Pinterest announced that it will be rolling out its Lens visual-search capability in its Android and iOS apps in the next few weeks. The feature goes beyond what’s possible with Google Image Search on mobile today, as well as the object recognition capabilities embedded in Google Now on Tap for Android.

The Googler-to-Pinner path is well established. Among the people who’ve traveled that path is Pinterest cofounder and chief executive Ben Silbermann.