In light of droning IPO rumors, a fresh Pinterest study reveals key insights into the pinboarding website — and it just might explain the company’s insane $3.8+ billion valuation.

Let’s jump to the charts: 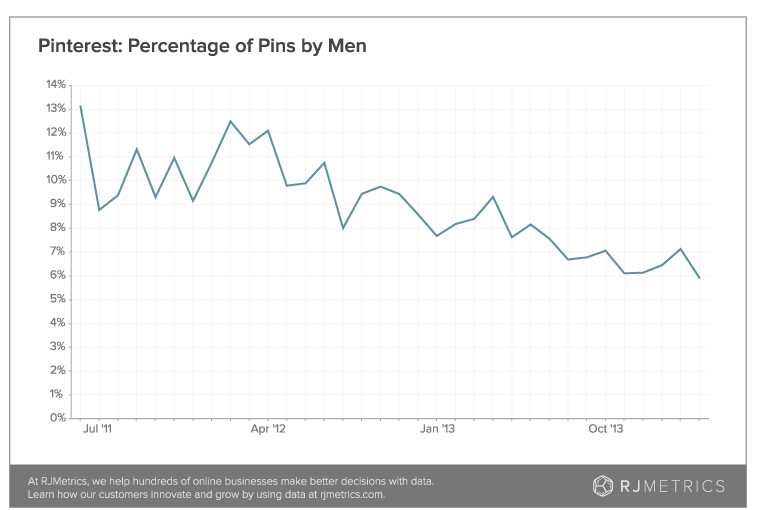 Pinterest’s user demographics are essentially the polar opposite of Google+, and the pin-board company’s large, highly specific user base could make it far more enticing to advertisers. 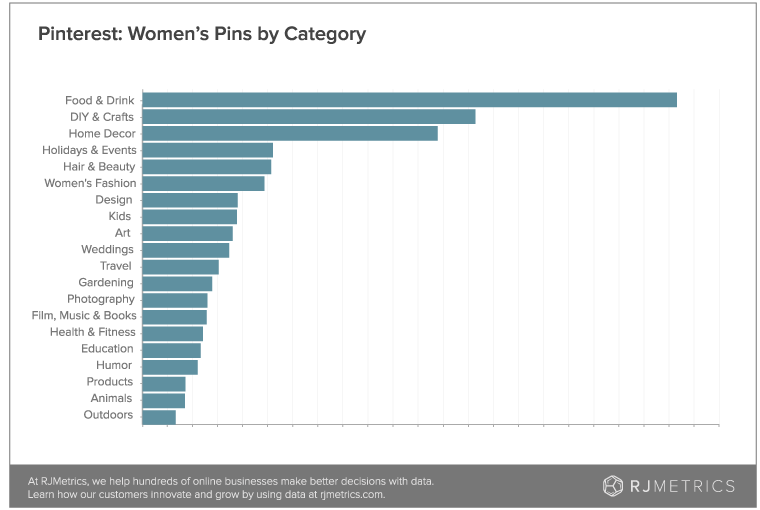 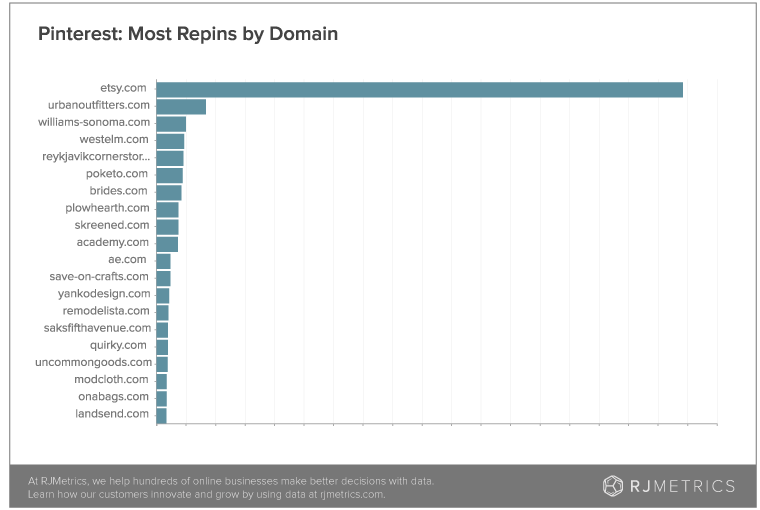 According to RJMetrics “the average active female user has made 158 pins” over the past year alone. The site hasn’t lost its stickiness after four years, and despite its horrible design, companies like Etsy, Urban Outfitters, Williams Sonoma, and West Elm are clearly benefiting from it enormously.