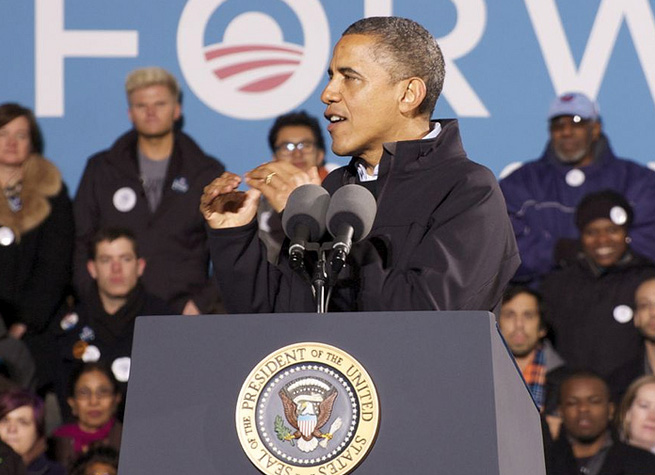 President Obama will take to Google+ for a Hangout two days after the State of the Union address to answer questions and talk about his second term, Google announced today.

Obama hosted a Google+ Hangout last year as well, and he could be establishing a tradition of connecting with citizens via social media following the State of the Union. Before the election last November, the President also used other channels to connect with voters including Reddit.

Obama’s Google+ Hangout this week will happen Thursday at 4:50 p.m. ET. People can submit or vote on questions that they want addressed by the President until 11:59 p.m. ET on Wednesday, Feb. 13.