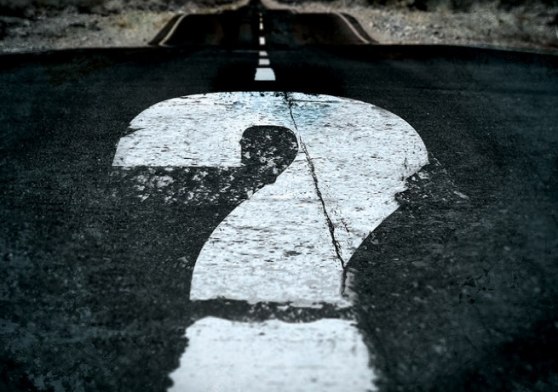 The question of when Quora will finally release its Android app has finally been answered. It’s today. Quora for Android landed in Google’s Play store and the Amazon appstore. 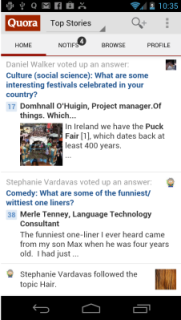 The new Android app allows you to do almost everything you can on the site (such as answer questions, comment, or rate answers), but it’s tailored for the reading experience on mobile. On the new app, you’ll see the top answers pop-up on your home screen, and you can flip into landscape mode to browse content in the way that’s comfortable for you — a particularly cool feature for Android tablet users.

It’s is a major step for the company, which sees about a quarter of its traffic coming through mobile devices. As you can see from this Quora post, users have been asking for the app for quite some time. As product designer Anne K. Halsall explained in this thread, “Ramping up development takes time,” adding, “We would like to iterate and learn from the iPhone app first.”

The app is the handiwork of the startup’s new mobile team, which has been plugging away for the better part of the summer.

Quora, a Silicon Valley-based knowledge-sharing site, is the brainchild of two high-ranking Facebookers: the social network’s first chief technology officer, Adam D’Angelo, and Charlie Cheever, who oversaw the creation of Facebook Connect. In May, it raised $50 million in a round led by Facebook board member Peter Thiel.