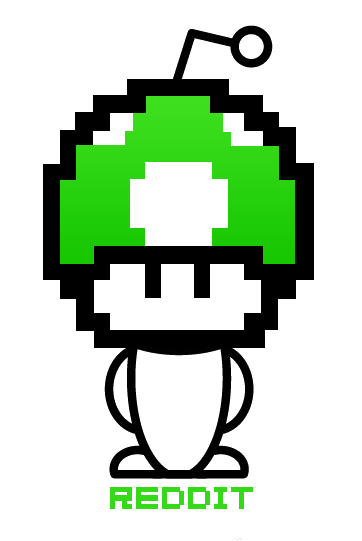 From January to May 2011, the site has seen a 37 percent increase in unique visitors (13.7 million to 18.8 million) and a 25 percent increase in page views (999 million to 1.228 billion), according to Reddit General Manager Erik Martin (a.k.a. Hueypriest), who added that the average time a person stays on the site remained an impressive 15.5 minutes.

Martin said he attributes the steady growth to members of the Reddit community scoring mainstream news attention and the creation of new sub-Reddit communities, which are sub-categories of the main site that focus on a specific topic.

Condé Nast, which owns the site, also made good on its earlier pledge to give Reddit the resources it needed to manage the insane growth. The post announced that three new programmers have been hired to join the team: Logan Hanks from Google, Keith Mitchell from Oracle and recent graduate Brian Simpson.

“Thank you to everyone in the reddit community who made these new hires possible — be it in the form of submissions, community moderation, brand sponsorship, t-shirt-ownership, adblock-not-doing, sponsored-link-buying, or reddit-gold-subscribing, Martin wrote. “It’s a very exciting time here at reddit HQ, and we are extremely grateful for your support.”

With the addition of the new programmers, Reddit’s engineer staff now has a total of five employees, which seems luxurious compared to earlier in the year when the departure of Mike Schiraldi left the site with only one.