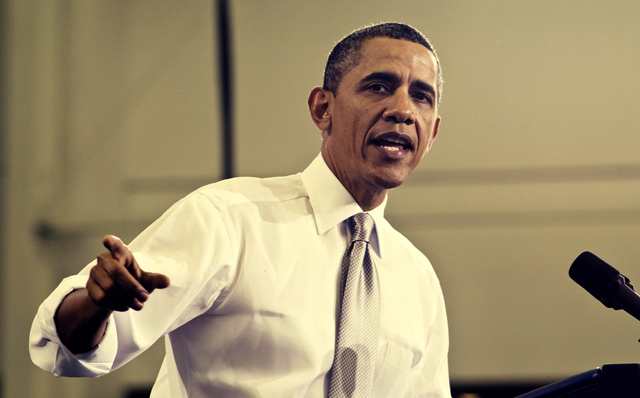 President Obama will give the Google+ social network a high-profile boost by taking questions on a Hangout video chat starting at 5:30 p.m. Eastern tonight.

The Hangout was announced a week ago, and it will hopefully allow for a more interactive experience than usual for political discourse. The President will be joined by five pre-selected people and answer several questions that were submitted using YouTube.

The President’s hangout will give the fledgling Google+ network more exposure. There has been some controversy over misleading statistics and forced registrations for the new Google social network, but the chance to get face time with the President will likely bag Google+ at least a few new followers. Google claims Google+ has 90 million registered users, but we don’t know at this point how many of those users are actively using the service.

The hangout will be accessible via The White House’s Google+ page. Will you be watching?