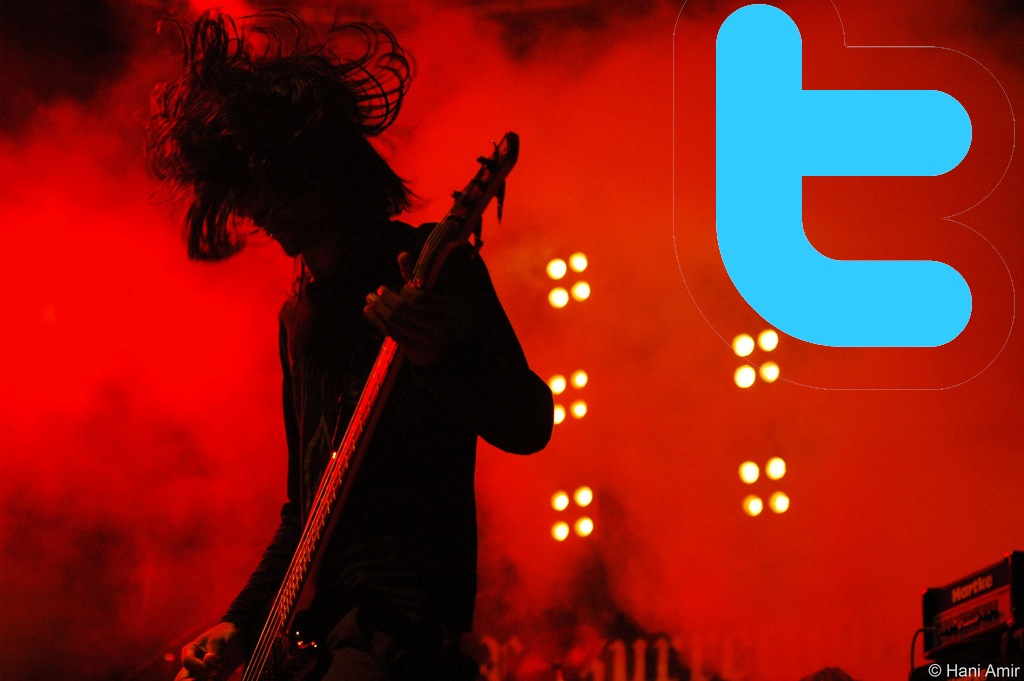 Twitter will launch a new music service as soon as the end of this month, according to a report in CNet.

The standalone iPhone app is apparently built on technology Twitter acquired last year when it bought We Are Hunted, a music discovery platform. It will suggest artists and songs to listen to, and it personalizes music based on the Twitter accounts you are following.

This tweet, by We Are Hunted “founder and coder” Stephen Phillips, is apparently a test of the new app:

We Are Hunted produces one of the most popular Spotify apps and has partnerships with Winamp, Supersonic, as well as We Are Hunted apps on iPad, iPhone, and Android, so it is not a stretch to assume that a Twitter-focused app could be available shortly.

In case this sounds a little out of left field, this could very well be part of Twitter’s ongoing evolution into a media company as it aligns itself closer with the entertainment industries — something that has resulted in controversy in the past, such as when Twitter appeared to muzzle a U.K. journalist who tweeted negative comments about Twitter partner NBC during the London 2012 Olympics.

This media app is oriented towards consumption, which seems to be the default mode for many Twitter users. But other Twitter offshoots, like Vine, are for producing and sharing video-based messages and vignettes. 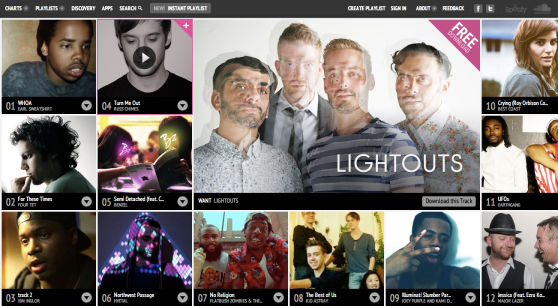 The core question is: Do Twitter users, who are currently sharing and consuming short text messages, pictures, and links to media like music and videos, want a service from Twitter that helps them find and listen to new music?

That remains to be seen.