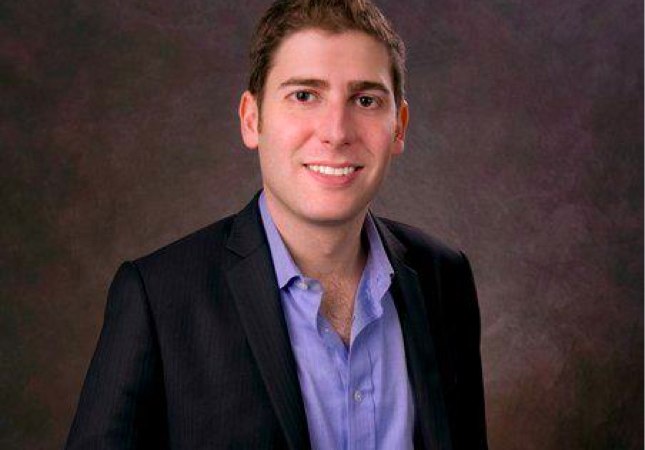 In a blow to Uncle Sam, Facebook co-founder Eduardo Saverin has renounced his U.S. citizenship ahead of the company’s hotly anticipated initial public offering.

Facebook is expected to make its public stock market debut on May 18. The company priced its shares in the $28 to $35 range last week, and will raise as much as $11.8 billion with a $96 billion valuation through its offering.

Saverin, the famed co-founder of Facebook, is listed on a April 30, 2012 IRS document that includes the names of individuals losing their U.S. citizenship, a fact first reported by Bloomberg.

“Eduardo recently found it more practical to become a resident of Singapore since he plans to live there for an indefinite period of time,” Saverin spokesperson Tom Goodman told Bloomberg.

Practical indeed. The expatriate’s stake of the social network, pegged at around 4 percent, could be worth as much $3.84 billion on IPO day. With Saverin giving up his U.S. citizenship and taking up residency in Singapore, the Brazilian billionaire and startup investor will save big on his tax bill. There is no capital gains tax in Singapore, and Saverin will be beholden to the U.S. government for far less since he renounced citizenship prior to Facebook’s IPO.

Saverin isn’t the first person to change locations just prior to a transaction in order to avoid a tax hit. Gilbert Hyatt moved from La Palma, Calif. to Las Vegas before receiving a patent for inventing the microprocessor. The relocation caused a lengthy legal battle with the California Tax Bureau. And big businesses such, as Tyco, Seagate, and Halliburton have been known to relocate their corporate headquarters to save some dough.

Still, the news appears to have tech circles split in their reaction. Some are applauding Saverin’s timely relocation as savvy, while others are chastising the decision.

As for Facebook, the IPO appears to be on track, despite a rumored investigation by the FTC into the company’s purchase of mobile photo-sharing service Instagram. The offering, which will be the biggest Internet IPO to date, is either seeing weaker than expected demand or is already oversubscribed, depending on who you choose to believe (we’re leaning toward the latter here).