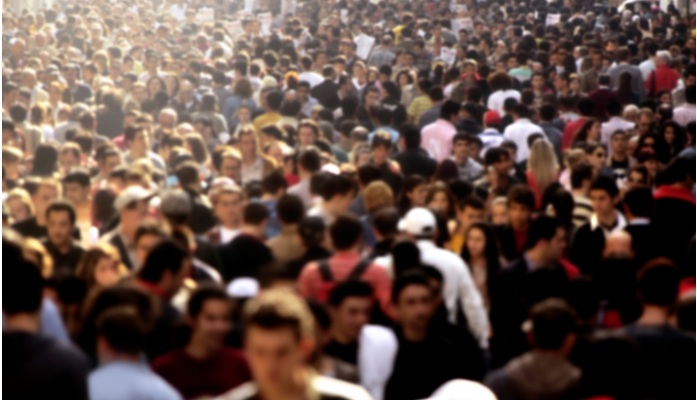 In this third installment of a four-part series on what Facebook has done differently from most companies, I’m focusing on virality (see links to the rest of the series below).

Social media is fundamentally changing marketing, and Facebook understands that. A key driver of the company’s growth is the people-tagging feature in Facebook. Even though Flickr was a better product than Facebook Photos for many years, the virality of people-tagging rocketed Facebook to the top of the photo-sharing pack. People-tagging served both to increase user acquisition and drive repeat usage.

For those who have been offline for the last five years, here’s how people-tagging works: You can click on a face in a picture and assign a name to it. This can be a link to a person already on Facebook or someone not on Facebook. If you tag someone who’s not on Facebook, you can tag her by name and email address.

If someone isn’t on Facebook already, they get an email saying that someone has tagged them on Facebook. Who doesn’t want to open an email from a friend that promises a (potentially embarrassing) picture of them?

For people already on Facebook, it serves as a mechanism for re-engaging with the platform. Although both of these drivers are less relevant now than they were five years ago because people now live on Facebook, it’s an important lesson for startups on increasing engagement.

The days of generic advertising targeted at the masses are dwindling. Marketing in the future will need to be personally relevant. Online products must have marketing built into them. Unfortunately, too many companies erect walls between product and marketing.

A couple of years ago, I interviewed at a large Internet company to run marketing for a number of products, including a finance product. It’s a very good product and one that I use nearly every day. The job description claimed that the person in the role would be “challenged to think beyond the obvious, creating and executing cutting-edge strategy for one of the world’s most recognized brands.” One of the interviewers was a senior leader in the company’s product organization. He asked me how I would market the finance product.

I said I would create a widget that bloggers could put on their blogs. The widget would scan the page for the names of public companies and automatically insert a module with live quotes for any companies mentioned in the story. This was a win all the way around:

The interviewer’s response: “That’s a product idea, give me a marketing idea.”

It’s a product and marketing idea. Sure, I could tell you to go buy banner ads on CNBC.com or Bloomberg. But I know from experience that personal finance inventory is among the most expensive ad inventory on the Web. (Brokerages can afford to spend a lot of money!)

Here’s what should happen next:

Google+ does neither of these.

I can’t guarantee that doing these things would save Google+. But I can guarantee that they would be much more effective and a lot cheaper than running generic TV commercials.

In 2012, the best creative isn’t the one with the finest photography or the highest production values. It’s the one that speaks directly and personally to each user.

Be sure to check out the other stories in this series: