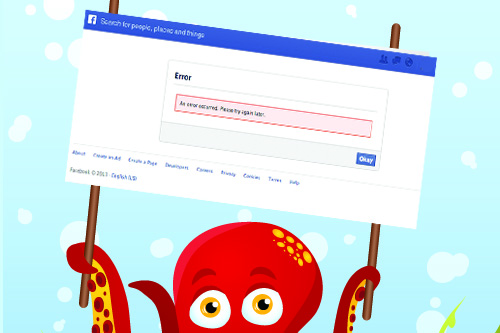 Lots of us don’t trust Facebook with our information, but maybe we shouldn’t trust it with our websites either.

A glitch with Facebook Connect last night crippled websites as large as CNN, BuzzFeed, and Yelp, whose visitors were redirected to an unhelpful Facebook error page.

Facebook’s response to the error was quick, but largely unapologetic.

“For a short period of time, there was a bug that redirected people logging in with Facebook from third-party sites to Facebook.com. The issue was quickly resolved, and Login with Facebook is now working as usual,” the company said in a statement. 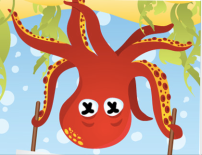 The whole thing is mighty convenient, obviously, but it doesn’t take a web master to recognize how easily such super convenience can turn into a major nightmare for everyone involved.

Fortunately for non-Facebook users, yesterday’s glitch only affected those who were logged into Facebook. This means that, for a lot of people, the problems were invisible.

But for the rest of the Internet, and the people who run your favorite websites, the Facebook glitch probably resulted in a whole bunch of soul-searching. What are we sacrificing when we integrate our websites and log-in systems with a single external site that’s as large and uncompromising as Facebook?

This kind of concern isn’t exclusive to Facebook. When Amazon Web Services goes down, it takes tons of sites with it, and when Gmail has problems, so does just about everyone with a pulse.

Still, the Facebook glitch is a bit more severe, because it shows just how far the social network tentacles stretch into the workings of completely disparate websites. And when an octopus that large starts having problems, so, too, do the millions of people who rely on it.