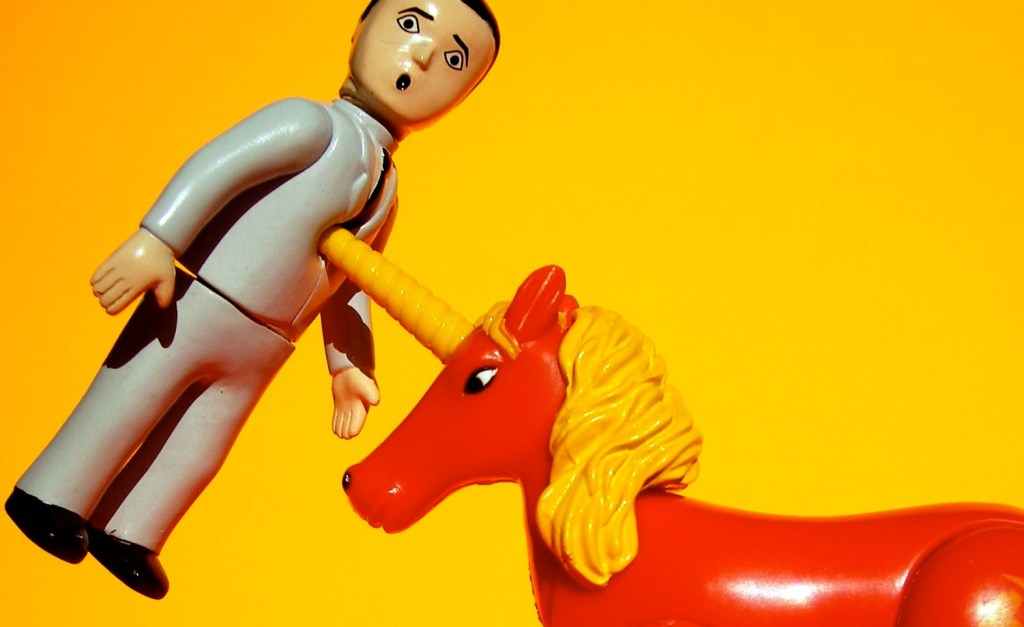 Call it the unicorn problem: beautiful, alluring, magical, and totally non-existent. Social commerce, according to the latest Monetate e-commerce report, is almost as elusive.

In fact, social media referrals represents just 1.55 percent of all traffic to major e-commerce destinations. And when that tiny trickle of traffic arrived, only .71 percent of it actually results in any kind of sale. Email marketing, by contrast, generates twice as much traffic as social media, and has four times the conversion rate to sales.

Those are not good numbers for social.

Above: Conversion rates by traffic-referring sources

The darling of the omnipresent social media gurus on Twitter, social commerce was supposed to totally disrupt e-commerce. And, because people trust other people’s recommendations and spend a lot of time on Facebook where they meet other people and read what they say, social commerce was supposed to be huge, turning social media influence and shares into sales and revenue.

“The challenge for social media — and for its big brother, word of mouth marketing — is that they are inherently additive pieces of the conversion funnel, rather than causative,” Monetate’s new report states.

But Monetate says that the problem isn’t in the social. It’s in how companies are using it.

In other words: shocker, social media is, well, social.

Taken in that context, social can still be very worthwhile for brands, as marketing firm Syncapse found just a few weeks ago, valuing some Facebook fans at over $1,600. But it’s the relationship that’s valuable, not the episodic communications per se.

And that relationship can be very precious indeed. When an actual sale is made from a social referral, it’s often a large one, with the average Pinterest-referred sale clocking in at over $80, and the average Facebook and Twitter sale at about $70. 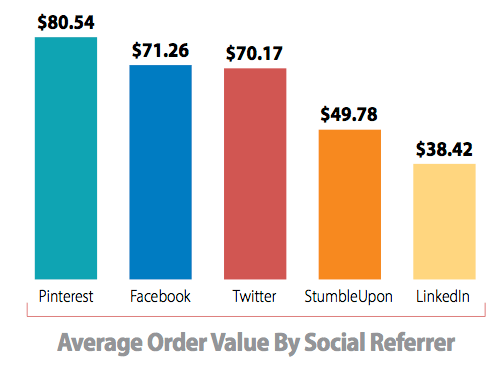