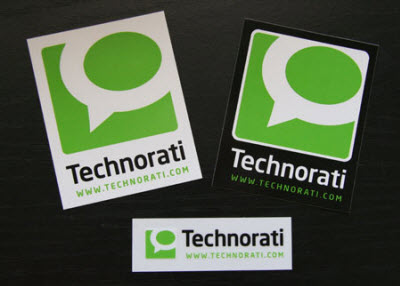 The change is a big one for Technorati, which comScore ranked as the 14th largest media company in the U.S. The company is best known for the data it collects on social media such as the state of the blogosphere.

Higgins joined the company in October 2007 to lead strategy and day-to-day operations for advertising sales, business development and the Technorati Media advertising network. Under Higgins, the company created its Technorati Media Exchange, a private exchange for premium online publishers. The company also launched its social media ad network in 2008 under Higgins; that has now grown to 3,000 sites with a reach of 183 million people.

Technorati said it has doubled revenue in the past year and became profitable in 2010. Higgins previously held senior positions at Infoseek, Go, Disney, Ziff Davis, Benedek Investment Group and Tacit Software. Kamel previously worked at Lucid Media, where he was CTO.