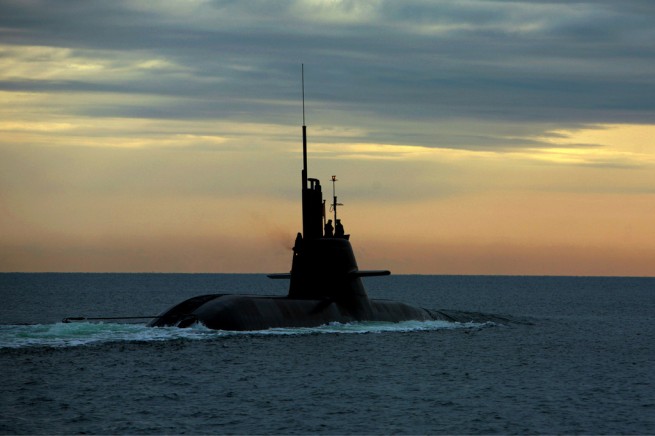 Tech journalists have a bad habit of picking a theme each year for SXSW and crafting a drama around which startup will “win” the festival. This year the contest is among the “ambient awareness” apps like Sonar, Banjo, Highlight and Glancee. All try to provide information about friends or relevant strangers who are close by.

Sonar, a New York startup that launched last May, has just released its app on Android and added some new features in time for SXSW.

“We think of ourselves as a technology platform,” says founder and chief executive Brett Martin. “Sonar is the richest source of real time data about who around you is most interesting and relevant. That is very different than opening up your phone and seeing which friends happen to be close by.” Sonar looks at Facebook, Twitter and LinkedIn to find concordance between users.

Sonar has the ability to expose the implicit data in users’ smartphones and let them know who has recently been in the area without any checking in, something that hot startup Highlight is doing. But Martin isn’t interested in pushing the envelope in terms of privacy quite that far yet. “It’s something we may introduce down the road, but it’s really for the bleeding edge technology types, not for average users.”

For SXSW, Sonar has partnered with Eventbrite to help coordinate their people predictions. “If you register for an event, we’re going to be sending out an email the morning of telling you, ‘Hey, Sonar has identified these people who it makes sense for you to talk with,'” says Martin.

Previously Sonar just listed venues. When a user checked in, it would show them the most relevant people in the same space. But the team noticed that users were trolling through multiple venues way faster than they could have been hopping from place to place in real life. “They wanted to get a feel for the different people they might meet,” says Martin. “So we introduced a people tab which allows Sonar users to browse through the relevant folks around them.”

We got our hands on some invites to the Android beta. The first 250 folks to follow this link get in, using the password VentureBeat.